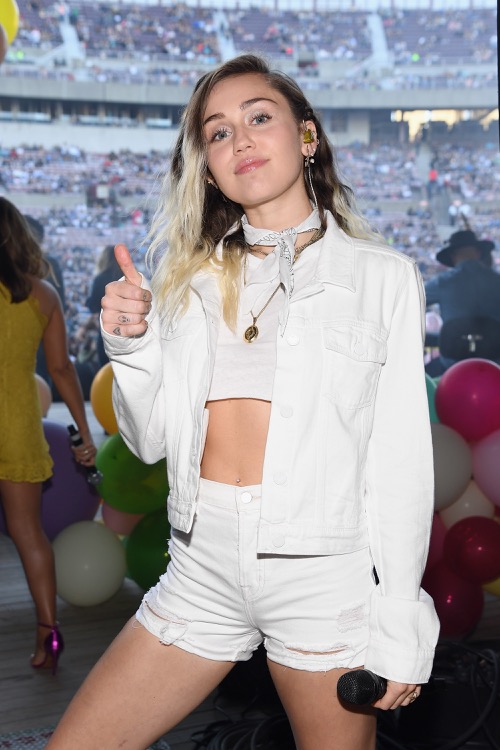 Miley Cyrus has her fans fooled. She may be happy to be back with fiancé Liam Hemsworth, but she’s not in a rush to get married. Fans have speculated if the couple has tied the knot by now. She revealed that she’s much too young to get tied down. She’s focused on her singing and acting career. When she spoke to The Sun on Sunday newspaper, Miley Cyrus said that it’s too soon for her to walk down the aisle.

The 24-year-old told the Britain newspaper that she hopes “to live a little bit more” before she gets married. Miley Cyrus wants to have a fulfilling life before she gets married. She still wears the engagement ring that he gave her years ago. Though the couple is serious about their relationship, they’re not in a rush to get married. Miley Cyrus said that she’s just “riding” out the relationship with him. She doesn’t want to lose herself. Then she remarked that their relationship helped her find herself.

Miley Cyrus seems extremely happy right now. She had no idea that she would be back with Liam Hemsworth. She was “stunned” when they reunited their romance. She’s hoping that the “next three years will bring” even more happiness for them. Miley Cyrus and Liam Hemsworth dated on and off from 2009 to 2013 before calling things off in 2014. They began dating on the set of The Last Song in 2009. The couple since reunited in 2016 and they support their decision to take a break. 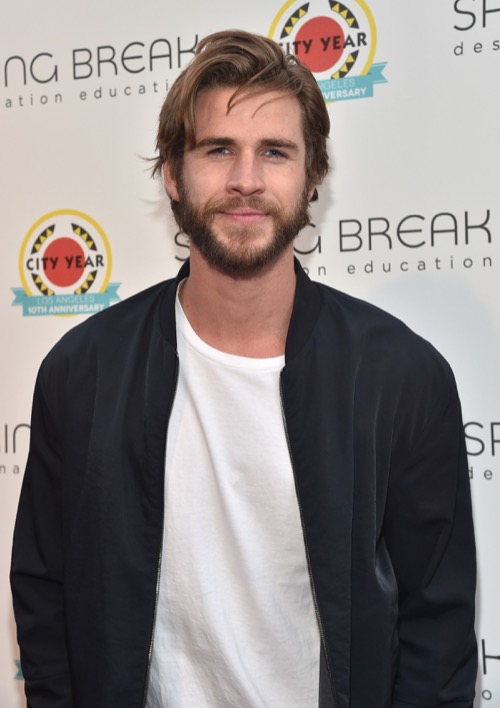 The “Malibu” singer said it gave them “space to grow individually.” Miley Cyrus wasn’t always sure if they’d get back together. Still, she didn’t feel that “it was really over.” The two were still close friends. Miley Cyrus and Liam Hemsworth enjoyed becoming their own person. She feels that “nothing changed’ between them except that they both matured more.

This revelation comes after Miley Cyrus recently said that sex with her fiancé is like “a commuter trip on a Concorde jet.” An alleged friend of the singer gave NW Magazine more details about the couple’s sex life. The inside source allegedly said Miley Cyrus has been “studying tantric sex” and “works hard to keep their sex life hot.” According to the magazine, the couple has had some boring intimate moments together. Miley Cyrus is afraid that things will get “stale” in the bedroom.

She’s been reading on various ways to make their sex life interesting. The alleged snitch revealed that the “Younger Now” singer is into “tantric sex” and has been getting Liam interested in it. Maybe she’d be willing to get married if their bedroom life was better. What are your thoughts, CDL readers? Do you think Miley Cyrus and Liam Hemsworth will ever get married? Sound off below in the comments section.