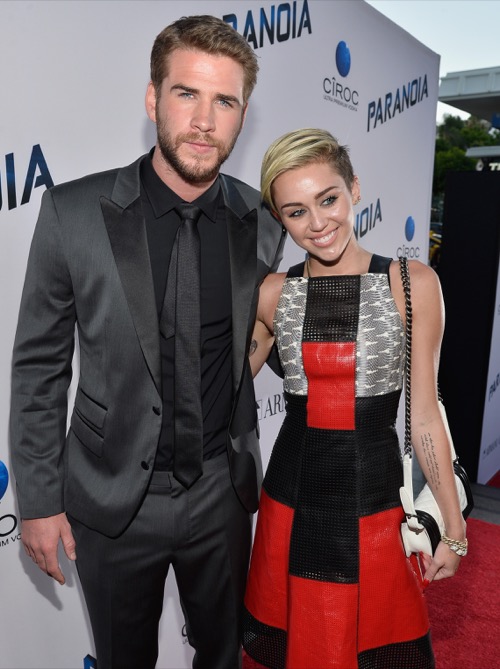 Miley Cyrus and Liam Hemsworth are going through another lengthy engagement. The last time they were engaged was in 2012. Miley Cyrus cut her hair, went wild, and had to search for herself. It seems like she’s still the same Miley though. Fans have been wondering when Miley and Liam are going to get married. It seems like they enjoy being engaged rather than getting married. There were even rumors that Miley Cyrus and Liam Hemsworth got married in a private ceremony on July 4. Add that to the pile of past rumors that claim they secretly got married.

Miley Cyrus is always in a dream world. That’s nothing new. She had a fun time envisioning their wedding. But, she’s also cool with them not getting married anytime soon. It seems like she’s just happy to have him around. When Miley Cyrus doesn’t have Liam Hemsworth around, she goes off into the deep end. That’s when wild and carefree Miley comes out of hiding. It’ll likely happen again when they split, which they obviously will.

The source said that Miley understands their wedding shouldn’t be more important than their relationship. She wants to make sure they have their priorities in order before getting married. She loves him and wants to marry him, but she knows that it can’t happen right now. Not when they’re both focusing on their respective careers. Miley Cyrus is about to come out with her new album. She changed herself just to be with him. She even revealed that she quit weed because she had a dream that she would die from it. 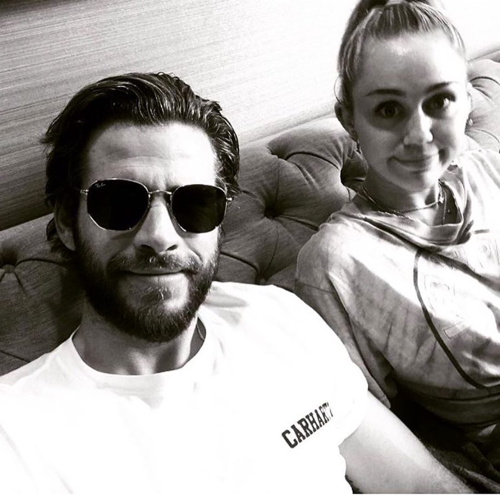 Miley Cyrus’ mother, Trish, said she has no plans to get married any time soon. Miley doesn’t understand why her fans keep pushing her to marry. Maybe because they feel that she would be even happier. This couple loves being engaged, just to say they are. Miley is happy with the way things are right now. Just as long as she has Liam, she can’t complain.

What are your thoughts, CDL readers? Do you see Miley Cyrus and Liam Hemsworth getting married? Or do you think they’ll have another long engagement before they split again? Sound off below in the comments section.