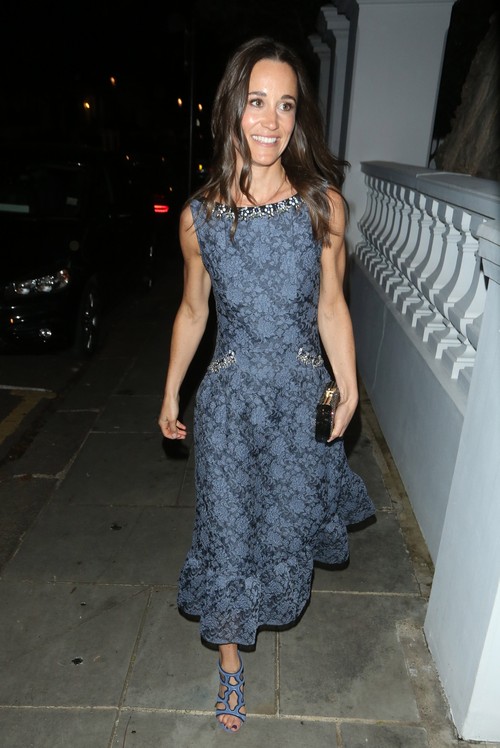 Pippa Middleton’s big day is coming May 20 when she marries James Matthews. Everyone is wondering what wedding gown she’ll be wearing. Everyone remembers Kate Middleton’s wedding to Prince William. Pippa upstaged her when she wore a curve-hugging white evening gown. Pippa’s bum instantly became a social media hit. Some were baffled as to why, while others praised her curves – or lack thereof.

According to Brides, it’s been rumored that British designer Giles Deacon is going to be making her top-secret wedding dress. Another source confirmed to E! News that Pippa’s custom wedding gown will be “very simple, elegant, and it’s all handmade.” In fact, Pippa’s wedding gown is so secretive that no one knows what she’ll be wearing. “Very few people have seen the finished thing,” the source added. 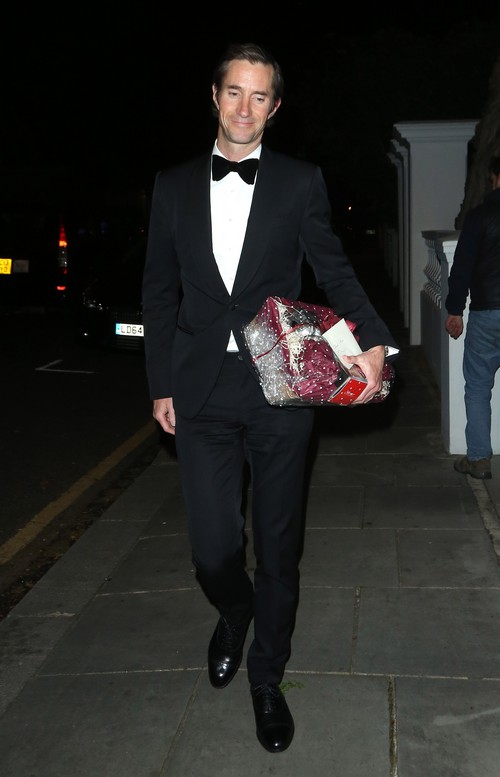 Monique Lhuillier has a different vision in mind for Pippa Middleton’s dress. She told AOL News what she would like to see her wear. “I think she should wear long sleeves. I don’t think it should be lace like her sisters, but there’s something that’s so regal and elegant [about] sheer sleeves. I think something closer to the body — maybe trumpet, perhaps. That’s what I see.”

British Say Yes to the Dress star and Princess Diana’s wedding dress designer David Emmanuel told Town & Country what he thinks Pippa Middleton should wear to her wedding. He also thinks that Pippa should wear something curve-hugging but simple and elegant.

“In total contrast to her sister, I would style Pippa in a completely different silhouette. An Empire-line gown, a low scooped-neck bodice and long slim sleeves in ivory lace, with soft layer upon layer of silk georgette skimming the body, and flowing into a soft train. A tiny diamond tiara and full cathedral veil would soften and finish the look. Not a royal look, but English and romantic.” 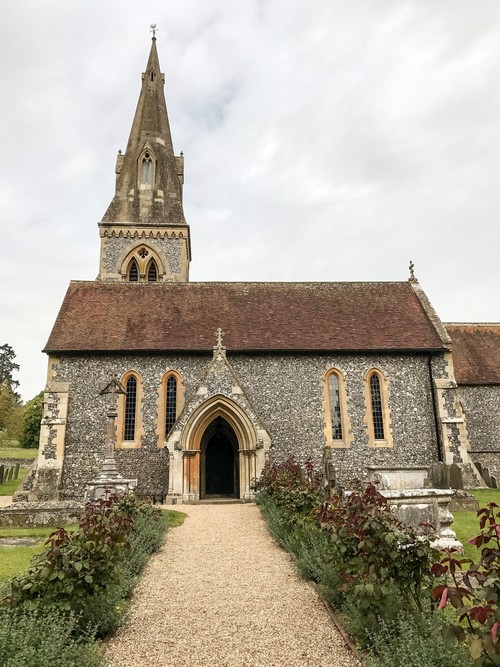 Pippa has reportedly been taking her dress in five times. She has been desperately losing weight for her wedding. Hopefully, she doesn’t lose too much weight though. She’s already small enough. Pippa has been shedding the pounds thanks to Pilates, running marathons, triathlons, and working out at a private club KX Gym in Chelsea, reports Montreal Gazette.

Other sources say she’s been doing lunges, cardio, squats, push-ups, planks along with sister Kate. She has been so busy that she’s hired an assistant to help with the wedding planning and projects in the upcoming weeks ahead.

James Matthew asked Pippa Middleton to be his wife in July 2016 with a 3.5-carat art deco-inspired diamond engagement ring from London jeweler, Robinson Pelham. Kate Middleton, Prince William, and Prince Harry are expected to attend – and Princess Charlotte and Prince George are expected to serve in the wedding. CDL readers, are you excited to see what Pippa Middleton wears on her big day? Sound off below in the comments section and come back to CDL for all your Royal news!