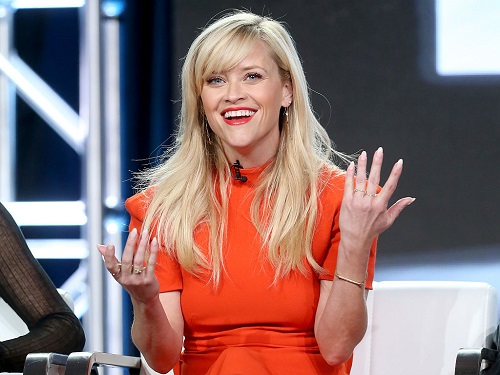 Reese Witherspoon didn’t realize how much different acting on television would be from acting in movies. She realized her one mistake while filming HBO’s hit series Big Little Lies. She also explained why she regrets working while pregnant. Reese Witherspoon was put under a lot of pressure when she acted alongside Nicole Kidman and Laura Dern.

The 41-year-old sat down for a candid interview with The Hollywood Reporter. She admitted that she wasn’t crazy about filming on a television show. Witherspoon didn’t realize the demands would be like. She was referring to a scene at the end of the miniseries when she admitted that she cheated on her onscreen husband, played by actor Adam Scott.

Reese Witherspoon had a table discussion alongside Oprah Winfrey, Nicole Kidman, Jessica Lange, Chrissy Metz, and Elisabeth Moss. The actresses also graced the cover of the magazine. Reese admitted she was under a lot of stress when she filmed that scene for the final episode. After seven straight days of shooting, she admitted that she was “losing my mind.” Then, when it came time to do the scene where she admitted she cheated on her husband, the crew said they “ran out of time” and they will resume filming the next day. 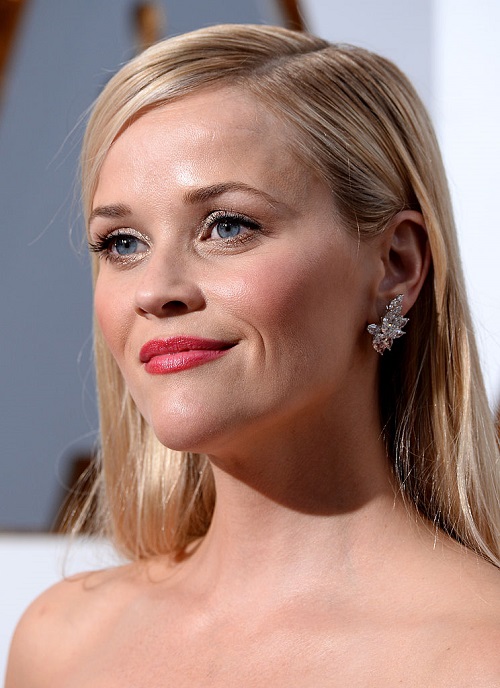 She noticed that she couldn’t do the scene the following day. Reese Witherspoon admitted that she began “screaming” like she never did before. All the actresses at the table laughed and remarked that they had those days too. Even her co-star Nicole Kidman understood how she was feeling. Witherspoon went on and said that actors and actresses are not “robots” who are expected to turn on their emotions at the flip of a switch. She said that it’s often expected of them to that, which drives her crazy. 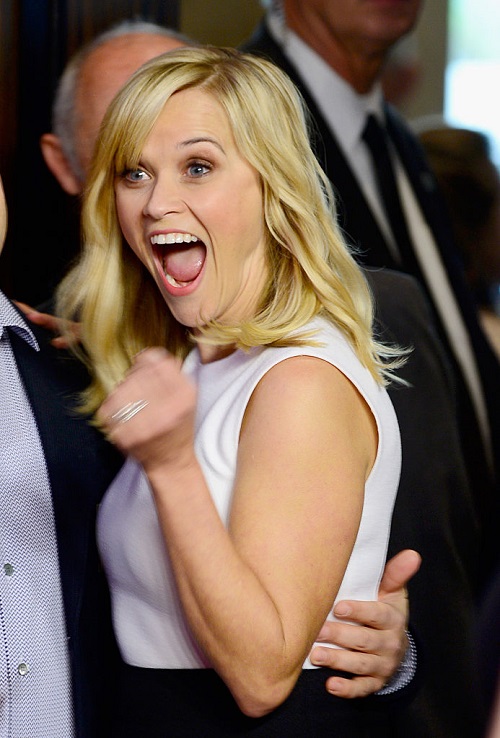 That’s not all that Reese Witherspoon talked about. She also opened up about sexism in Hollywood. She was inspired to start her own production company after she came across the worst script she ever read in her life. Witherspoon said there were only parts for two women in the entire film. She didn’t want to be a part of the ongoing “problem” in Hollywood, so she had to come up with her own “solution.”

Check back with CDL for more Reese Witherspoon news and updates here.

Reese Witherspoon’s mini-me Ava actually looks SO MUCH like her dad too: https://t.co/O1Ny2RbzrA pic.twitter.com/9o6vlW1giX