Will Teresa Giudice File For Divorce While Joe Giudice Still in Jail? 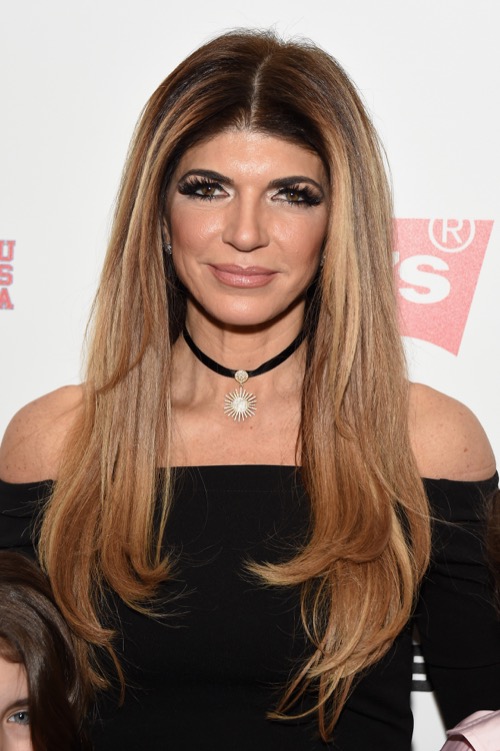 Teresa Giudice might possibly file for divorce while her husband Joe Giudice is still in jail. New reports indicate that the Real Housewives of New Jersey is secretly looking to pull the plug on her marriage now that she realizes she doesn’t need her husband in her life.

Joe is currently serving his 41-month sentence at the Fort Dix Correctional Institution in New Jersey. Teresa herself spent one year in jail for multiple counts of fraud back in 2015.

According to Us Weekly, a source close to the situation says that Teresa and her four daughters have managed to adjust to life without their father at home. In fact, Teresa even keeps her kids distracted so they don’t ask questions about Joe or the family’s future for that matter. 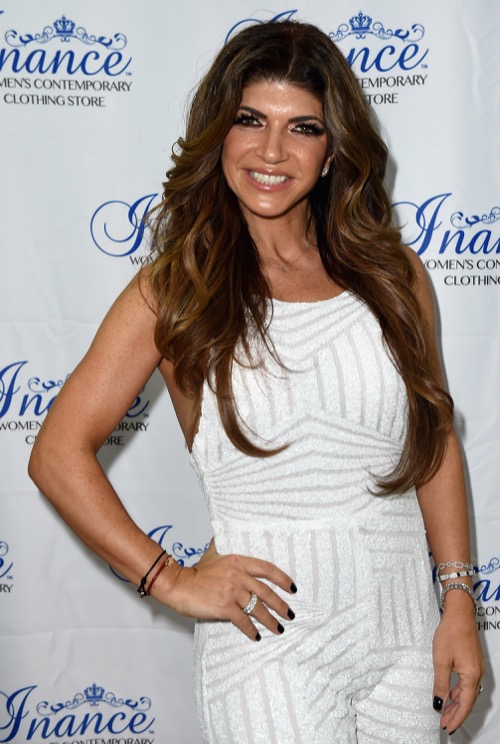 What’s more, many close friends and family members say that Teresa loves her new life and her independence without Joe. “She’s becoming used to being quite free while Joe is away at prison,” says the source adding that Teresa is still standing andthat “she’s learned she doesn’t need Joe.”

For many of Teresa Giudice’s fans, they know that she can survive with or without Joe Giudice by her side. After all, she’s managed quite well as her family’s breadwinner for the last year now. With Joe in jail, Teresa has been forced to make ends meet the only way she can by promoting her several books, recipes, haircare line and much more. If that weren’t enough, many reports have also indicated that Joe might have possibly cheated on Teresa while she was behind bars. That’s why Teresa feels that it’s now or never when for their divorce.

Then again, there’s also the possibility that Joe might get deported to his native Italy after he completes his jail sentence. So far Teresa Giudice herself has not made any comments about the divorce reports. Although seeing how she’s trying to keep her name out of the headlines right here, there’s a small chance that she’ll have anything to say about Joe or the state of their marriage for that matter.

For many of her fans, they know that the façade is gone. Teresa and Joe won’t be able to hide their problems behind closed doors for very long, just like they couldn’t hide their financial woes, either.

In the meantime, don’t forget to check back with CDL for all the latest news and updates on Teresa Giudice and all of your favorite celebrities right here.