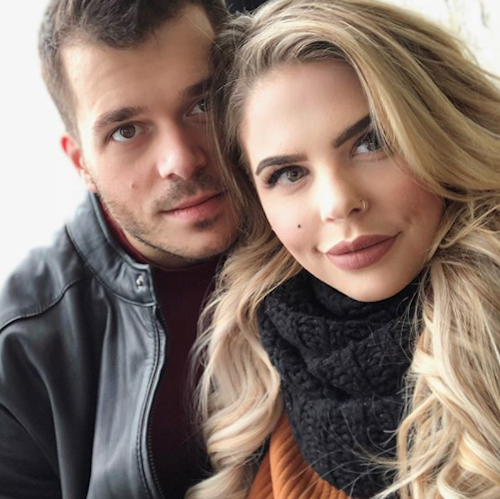 Big Brother 19 houseguests, Mark Jansen and Elena Davies decided to take a big step in their relationship. The couple decided to move in together, and they are taking about getting married and starting a family. Not many BB19 fans thought Elena and Mark would last, so this surprising update is great to hear.

On Tuesday, February 13, Mark carried Elena over his shoulder through the doors of their new place in Dallas Texas. He posted an adorable Instagram video of the event.

Elena explains that she didn’t decide that she loved Mark until they spent time together in the jury house. She wasn’t sure what their future held but felt confident that she wanted a life with him. Mark, on the other hand, claims he knew right away that he wanted to marry Elena. He knew in time, she would fall in love with him too. 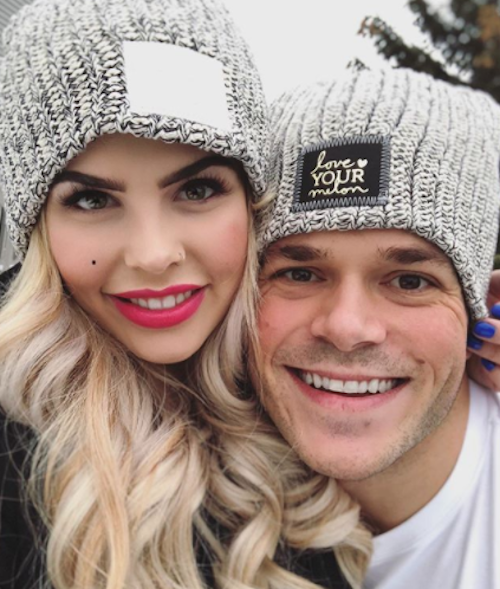 The couple said that they spent some time apart in October and it was difficult. They decided that they needed to move in with each other. They knew they didn’t want to be away from each other. Mark initially offered to get his own place in Dallas and date like a “normal couple,” but they tossed the idea aside. They knew after living together nearly four months inside the house; they were ready to take the next step in their relationship.

Mark disclosed that there would be a wedding “in the near future.” Mark noted that he wants lots of kids, while Elena can only see herself with one child. The Big Brother alums state that appearing and playing on the CBS reality TV show changed their lives. Plus, they met and fell in love on the show.

Elena hopes that Big Brother will ask them to come back on the show one day. However, she still isn’t ready to watch her season. She claims she has BB PTSD. Mark agrees that he would jump at the chance to play the game again. If round two of Big Brother doesn’t work out, Mark would like to apply to appear on Survivor or Amazing Race.

Check back with CDL for more Big Brother spoilers, news, and casting updates!