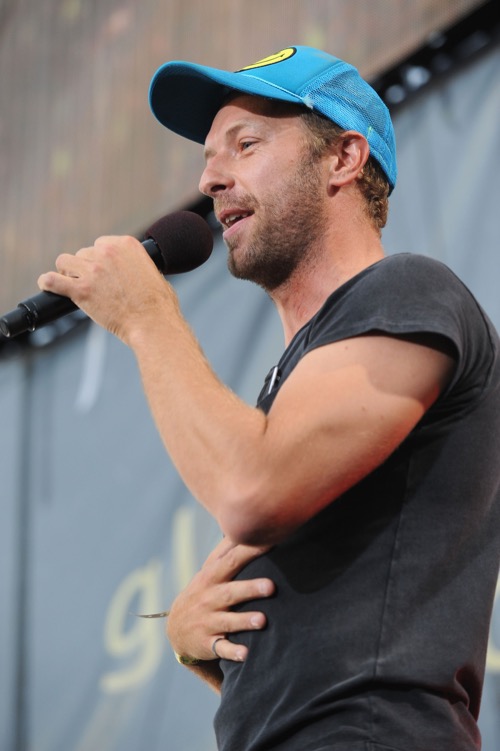 Chris Martin has been spotted getting very up close and personal with actress Dakota Johnson. Now that the couple has gone public with their romance, a lot of critics can’t help but wonder if this is leaving Gwyneth Paltrow rather concerned.

Chris and Dakota were spotted enjoying a romantic dinner date in Malibu this past week. The couple enjoyed several drinks together and made it no secret that they were enjoying each other’s company. One eyewitness even told People Magazine, “Chris and Dakota arrived together in Chris’ car. They met up with friends and had a fun night. They both seemed very happy. They were flirty, and also left the restaurant together.”

Chris and Dakota were also spotted enjoying a sushi date in Los Angeles last October. Of course, Gwyneth Paltrow has no reason to be concerned about Chris Martin’s relationship with Dakota Johnson. They’ve been divorced for years now and Chris has the right to do as he pleases and date whomever he wants. Plus, Gwyneth herself has moved on with her fiancé, Brad Falchuk. 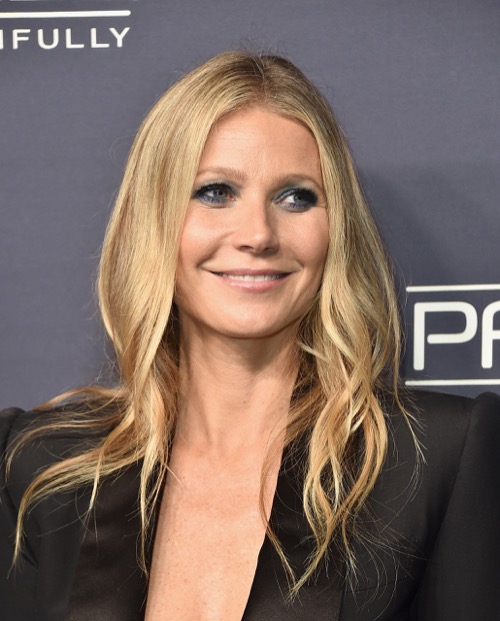 But at the same time, a lot of critics know that Gwyneth’s reputation is very important to her. It was just last month that she shared an Instagram post of Chris and Brad having lunch together with the caption, “modern family.” She wants the world to believe that everything looks just as perfect from the inside as it does on the outside. At least, according to Gwyneth’s social media accounts.

Even though Dakota Johnson is considered Hollywood elite herself (her parents are Don Johnson and Melanie Griffith after all), Gwyneth might not want to associate herself with a 50 Shades of Grey actress. If that weren’t enough, Dakota is also considered one of the hot and upcoming actresses in Hollywood right now.

If Chris and Dakota are spotted making out in public, it could rub Gwyneth the wrong way. She might start to get jealous and worse, try to compete with them by flaunting her own relationship with Brad. Gwyneth undermined Chris’s relationship with Jennifer Lawrence, lest we forget! If there’s one thing that Gwyneth Paltrow doesn’t like, it’s being upstaged by a younger actress. And she certainly won’t like it when that actress just happens to be her ex-husband’s girlfriend.

So far neither Chris Martin nor Dakota Johnson have made any comments about their relationship. In the meantime, don’t forget to check back with CDL for all the latest news and updates on Chris Martin, Gwyneth Paltrow and all of your favorite celebrities right here!