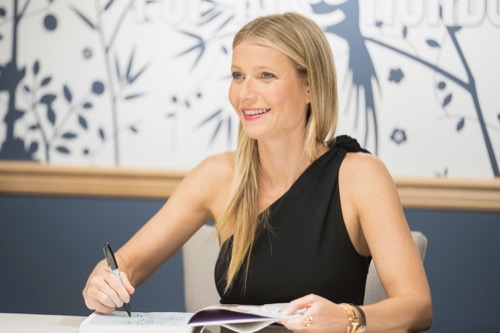 Gwyneth Paltrow can’t handle the hate she gets. She has a successful lifestyle brand. She still has fans and customers even though some of her wellness advice is out of this world. Gwyneth Paltrow should be happy with how her website Goop has turned out. But, she seems focused on her haters rather than her lovers. She shared another blunt message for them.

E! News claims the actress isn’t worried about her haters, but it looks like she is. The 44-year-old opened up to The Hollywood Reporter about her ever-growing brand. She remarked that she’s not letting the criticism get to her. Gwyneth Paltrow said that, “If you want to f*** with me, bring your A game.” Sounds like Gwyneth Paltrow is a little butthurt over the hate she gets.

She now recognizes the challenges that comes with building a lifestyle brand. She said that being a celebrity and having a brand makes it much harder. She wishes she could be more like her friend Reese Witherspoon, who owns her Draper James clothing brand. 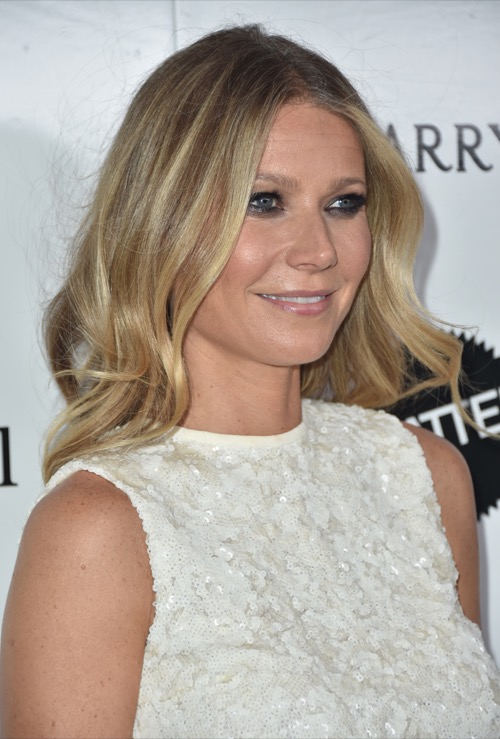 She recently suggested that women should get a colonic irrigation, reports The Guardian. Gwyneth Paltrow’s Goop claims that a “colonic is essentially a way to hydrate and irrigate your colon.” The New York Times quoted David Greenwald, director of clinical gastroenterology at Mount Sinai hospital in New York, who claims that a colonic irrigation has “never been showing to have any clinical benefit.” Plus, no one should get a colonic for vanity reasons. Gwyneth Paltrow’s site also suggested that women could use DIY quits, which are risky.

There is one wellness trend the actress won’t try. She does have limits when it comes to testing things out on her body. Gwyneth Paltrow told author Sarah Mesle that she would not tighten her skin with “leech bites” because she doesn’t want them near her face. Fair enough. She did suggest that women should get bee sting therapy in the past. What’s the difference?

Leech facials are a beauty trend, according to a 2015 report in The New York Times. Leeches suck as much blood as they can get out of the body. Once the blood is drained, the mixture is applied to the skin like a mask. It supposedly makes your skin softer, tighter, and suppler. Dermatologists have advised against this dangerous skin treatment. It looks like they have something in common with Gwyneth Paltrow.