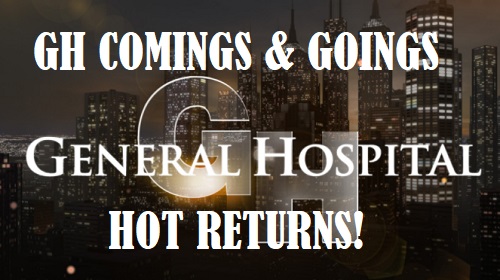 General Hospital (GH) spoilers reveal that we’ve got some comings and goings news to share. First, we should talk about a major departure. Greg Evigan recently wrapped up his run as the ruthless and secretive Jim Harvey. When Jim debuted back in December, GH fans had no idea such a wild ride was in store. Jim became a gripping villain, but it was time for his arc to conclude.

Drew (Billy Miller) shot Jim and later visited him in the morgue. He insisted that Jim would never hurt Franco (Roger Howarth) or anyone else ever again. Those were some fantastic scenes, so kudos to everybody involved!

Will another villain come along to take Jim’s place? There’ll surely be another fierce baddie someday, but Port Charles has enough to deal with at the moment. Peter (Wes Ramsey) and Valentin (James Patrick Stuart) and Nelle (Chloe Lanier) are currently the main troublemakers in town. 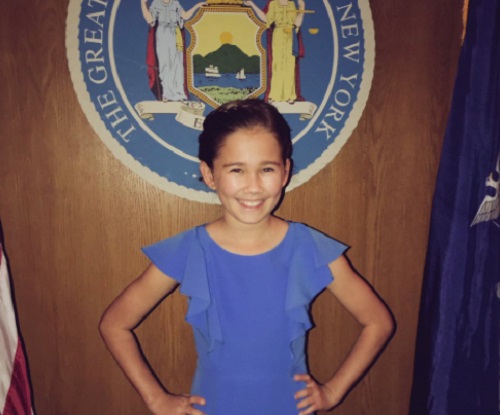 Of course, there are two hot returns to address. Emma (Brooklyn Rae Silzer) arrived in PC and quickly headed to Switzerland with Anna (Finola Hughes) and Jason (Steve Burton). Many GH viewers were delighted to see her. Now Robert Scorpio’s (Tristan Rogers) back in the mix as well.

On Twitter, Rogers gave a shout-out to everyone who sent him an encouraging message. He’s happy to be home where he belongs! “I want to thank everyone for their enthusiastic support for today’s show,” Rogers said. “You always hope but can never be sure what’ll work. Onward.”

In other news, one GH star has an exciting new project. Tequan Richmond appears as TJ from time to time, but fans are always anxious to see more of him. General Hospital spoilers hint that Jordan (Vinessa Antoine) could have a big storyline coming up, so perhaps TJ will be part of it. In the meantime, you can catch Richmond a Hulu show called All Night. It’s set to premiere on May 11.

TJ plays Christian in this intriguing new series, which revolves around an overnight graduation party. Things get wild as some teens work to turn their dreams into reality. It sounds like fun, so maybe some General Hospital viewers will want to check it out.

That’s it for this week’s comings and goings. We’ll give you updates as other GH details emerge. Stay tuned to the ABC soap and don’t forget to check CDL often for the latest General Hospital spoilers, updates and news.

Robert's return begins today… and suffice it to say, not everyone is excited to see him. A thrilling, new #GH starts RIGHT NOW on ABC! pic.twitter.com/9rCAhYUjk3