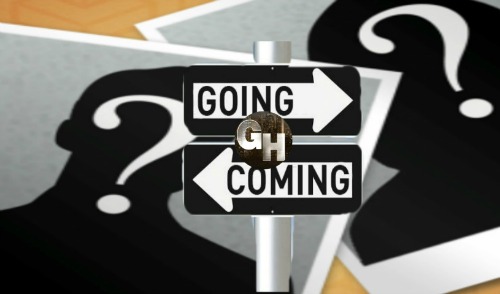 General Hospital (GH) spoilers reveal that we’ve got some comings and goings news to pass along. For starters, let’s talk about a familiar face that just reappeared. James DePaiva is back for more episodes as Dr. Bensch. He’ll continue to serve as a mentor to Kiki (Haley Erin) and she’ll certainly appreciate that.

However, many GH fans have pointed out that Dr. Bensch seems a bit creepy. It’s not clear if that’s General Hospital’s intention or not, but he’s definitely coming off that way! Right now, it’s mostly about Dr. Bensch’s overall vibe. He hasn’t done anything particularly disturbing, but will that change down the road? 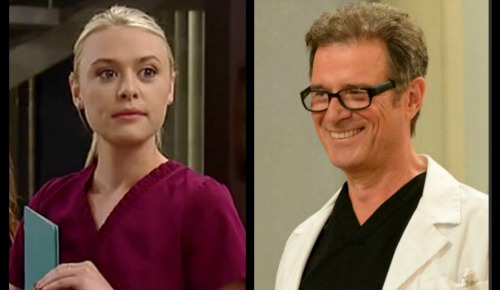 Now that Kiki’s single, Dr. Bensch could make his move. The age difference would make them an odd pairing, but Kiki’s feeling vulnerable and she looks up to him. Would Dr. Bensch pressure her into something she doesn’t want to do? Kiki feels like Dr. Bensch holds great power over her future, so we’ll keep an eye on this situation.

Other General Hospital spoilers say a new cop is headed to the PCPD. An actor and model named Josh Swickard will appear in some scenes this week. The police force could use some extra help and eye candy since Nathan’s (Ryan Paevey) gone. Stick with GH to see Swickard’s sexy debut. 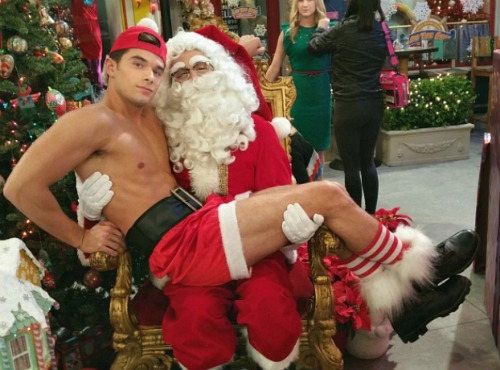 Now let’s discuss some new blind items. These could be about any of the four soaps, so we should consider how they might apply to General Hospital. Soap Opera Digest is reporting that a soap vet will be asked to go back on contract. That’s obviously led to some speculation about Genie Francis’ potential return as Laura, so we’ll keep you posted.

Another blind item notes that one show plans to bring back a popular star. Could that be about Bryan Craig’s return as Morgan? Craig recently appeared in Ava’s (Maura West) crazy dream, so that could pave the way for a lengthier stint. Nelle’s (Chloe Lanier) plot also involves “haunting” Carly (Laura Wright) as Morgan, which means GH has the perfect setup for his comeback.

It sounds like some big things could be happening behind the scenes. We’ll give you updates as other GH details emerge. Stay tuned to the ABC soap and don’t forget to check CDL often for the latest General Hospital spoilers, updates and news.