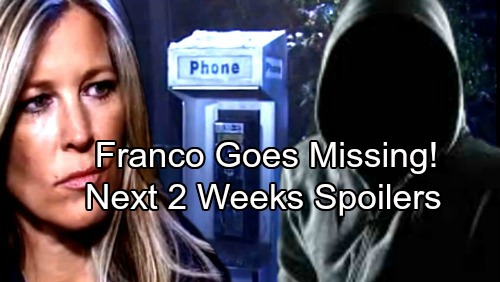 General Hospital (GH) spoilers for the next two weeks tease that the action will heat up in Port Charles. The week of March 12-16 will bring some tough moments for Sam (Kelly Monaco). Part of her will believe Drew (Billy Miller) needs to hear the truth about her love for Jason (Steve Burton). Another part of her will want to spare Drew the pain.

It looks like Sam may hold off on her confession for a while, but Liz (Rebecca Herbst) will force Franco (Roger Howarth) to make his. She’ll be fed up with all the secrecy. Liz has tried to respect that Franco’s sessions with Kevin (Jon Lindstrom) are private. However, there’s a limit to how much Liz can take. She’ll insist that Franco needs to be straight with her so they can deal with this. 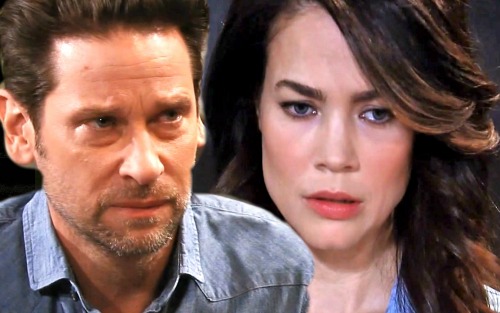 Franco will come clean about what Jim Harvey (Greg Evigan) claims, but he’ll add that he has doubts about that story. Liz will have some concerns about Franco’s potentially violent nature, so she’ll hope he can somehow prove his innocence. That would give them both some peace of mind. Drew (Billy Miller) will also want to know what really happened, so he’ll collaborate with Franco on a new plan.

In the meantime, Liz and Kim’s (Tamara Braun) friendship will strengthen. They both care about men with rough pasts. Liz is committed to Franco and Kim’s slowly falling for Julian (William deVry), so they know what it’s like to face backlash for their choices. These ladies will grow closer as they commiserate. 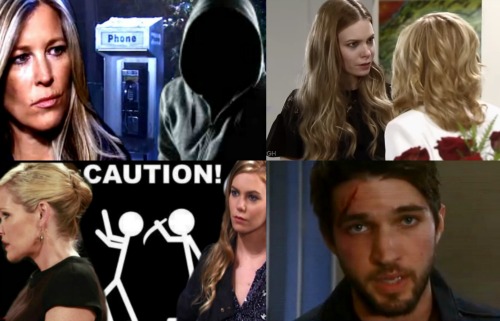 The week of March 19-23 will also deliver some stunning drama. It appears Franco may go missing, so Jordan (Vinessa Antoine) will have to get involved. She’ll make a startling discovery in the midst of the crisis. Drew will also step up to save the day later, so stay tuned for some exciting scenes.

Elsewhere, Ava (Maura West) will worry about Nelle’s (Chloe Lanier) plan. As Nelle intensifies her efforts to destroy Carly (Laura Wright), Ava will question her methods. She’ll wonder if Nelle’s crossing a dangerous line. Will Ava decide to spoil Nelle’s GH scheme or at least force her to ease up a bit? 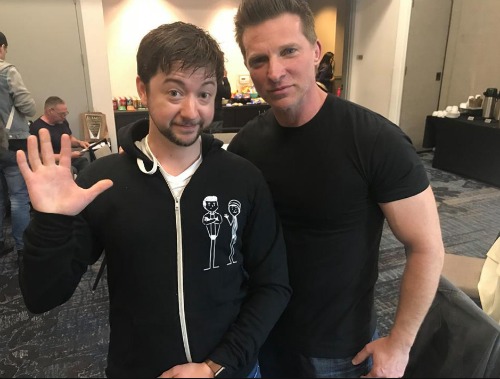 Regardless, no one seriously expects Nelle to back off! She’ll only become more determined to take Carly down. Over with Jason (Steve Burton), he’ll have a couple of important meetings. General Hospital spoilers say he’ll get updates from Anna (Finola Hughes), so maybe he’ll receive some new traitor clues.

Later, Spinelli (Bradford Anderson) will pop up for more Heinrik hunting. He’ll discuss some interesting developments with Jason, which means Peter (Wes Ramsey) needs to be careful. We’ll keep you posted as other General Hospital news comes in. Stick with ABC’s GH and don’t forget to check CDL often for the latest General Hospital spoilers, updates and news.