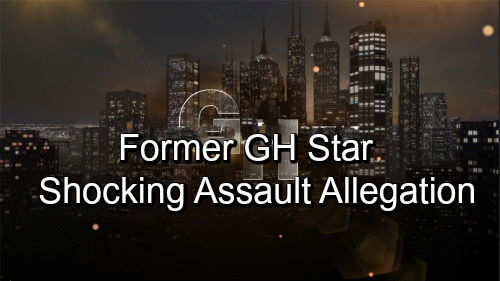 General Hospital (GH) spoilers have some news to pass on about actor James Franco, who portrayed Franco Baldwin on GH from 2009-2012. James is the subject of an allegation of physical assault from Busy Philipps, who was his co-star on the TV series “Freaks and Geeks” from 1999-2000.

According to Page Six, Busy writes about the assault in her upcoming new book, “This Will Only Hurt A Little,’ which is set to be released on October 16. Busy writes in the book that James was a bully on the set and details a time when he allegedly yelled at her and forcibly pushed her to the ground.

Specifically, Page Six reports that Busy recounts an occasion in which she and James were doing a scene requiring her to hit him in the chest. She writes that in response, James grabbed her arms, screamed in her face “don’t ever touch me again!” and threw her to the ground. She says that she had the wind knocked out of her and had tears in her eyes at the time, and that they did the scene one more time. She also states that James apologized the next day. 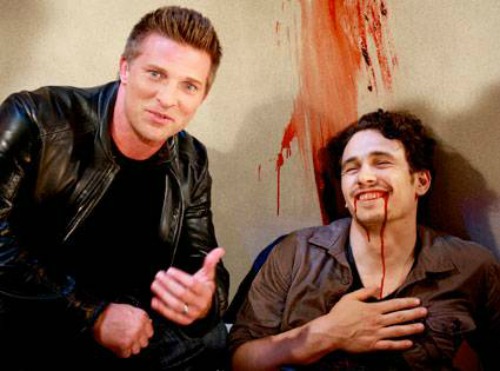 The incident has been previously reported, first during a “Freaks and Geeks” cast reunion in 2011, during which James was not present, and again during an interview with Busy in 2016 on “Watch What Happens Live.” During the interview, Busy stated that “we’re friends now and we really like each other as adults, but as kids we did not get along.”

This allegation comes on the heels of allegations of sexual misconduct against the actor earlier this year, when five women spoke out against him to the Los Angeles Times. James has denied the claims.

Stay tuned to GH and don’t forget to check CDL often for the latest General Hospital spoilers, updates, and news.