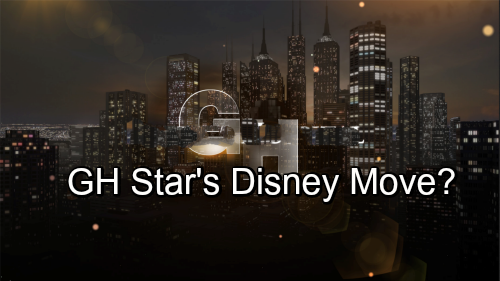 General Hospital (GH) spoilers have some exciting news to pass on about a popular GH star. Garren Stitt, who portrays Oscar Nero on the ABC soap, may be making a return to The Disney Channel’s series Andi Mack.

Garren was recently featured in several Instagram posts, including one that he posted himself, in which he was with his former Andi Mack castmates on location in Salt Lake City. Garren previously portrayed “Marty” on Andi Mack, and there’s now speculation that he may be reprising the role.

In Garren’s Instagram post, he’s pictured in a cute pose with Sofia Wylie, who portrays Buffy on Andi Mack. The caption reads “I missed you.” The post received thousands of comments from fans who are excited about the possibility of Garren returning to the show. 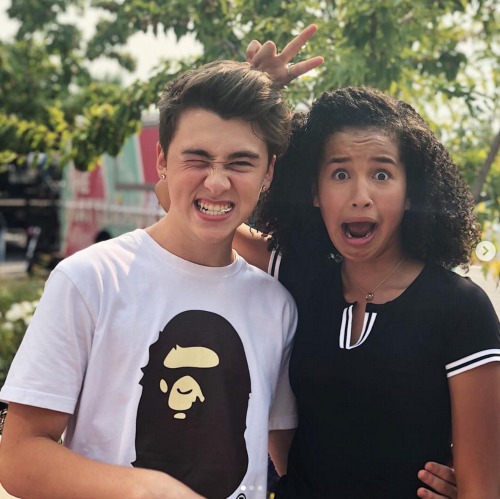 Of course, this raises questions about Garren’s role on GH. His character, Oscar, was recently diagnosed with an inoperable brain tumor and he will likely start a clinical trial soon. But his prognosis is grim and treatment will only buy him more time.

If Oscar dies then that could mean that Garren could feasibly return full-time to Andi Mack. But you never know on soaps – Oscar could make a miraculous recovery and remain on GH. It’s always possible that he could pull double-duty and appear on both shows.

Season 3 of Andi Mack begins on October 8 on The Disney Channel. The show is a coming-of-age story about a girl (Andi Mack) who is trying to determine where she fits in.

Do you think Garren will do double-duty on both shows? Stay tuned to the ABC soap and don’t forget to check CDL often for the latest General Hospital spoilers, updates, and news.