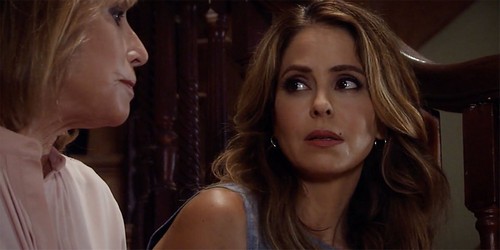 General Hospital (GH) spoilers reveal that one ABC soap star is struggling with a tough loss. Lisa LoCicero plays the feisty Olivia on GH, but she’s not feeling quite as bubbly as her character. LoCicero’s family was just dealt a difficult blow. On Twitter, she shared some terrible news with sympathetic General Hospital fans.

Birthdays usually bring joy and gifts, but LoCicero faced a crushing one this year. She revealed that her sweet pup passed away, so she probably wasn’t in a celebratory mood. On the bright side, all the birthday greetings from viewers helped cheer LoCicero up. She sent out a tweet containing some words of gratitude and updates on her pet’s passing.

LoCicero said, “Your birthday wishes are warming my heart on this strange birth day.. we lost our beloved dog Sister Aimee this afternoon. We won’t forget you beauty.. thank you for 13 great years..RIP.” Soon after LoCicero posted the message, General Hospital watchers started showing their support. They wanted to make LoCicero feel a little extra love during this time of mourning. 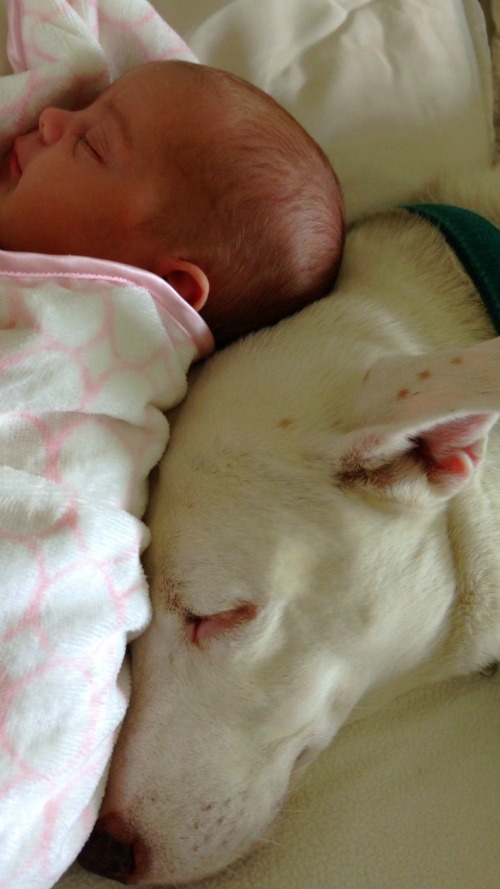 One of LoCicero’s costars replied with his condolences as well. Wally Kurth plays Olivia’s husband, Ned, so he shares plenty of scenes with LoCicero. They seem to have a great working relationship and that’s always nice to see. Kurth tweeted that he was “so sorry to hear this” and added a heart emoji. It’s sweet of Kurth to show he cares!

Of course, another General Hospital star recently lost his pup as well. Maurice Benard (Sonny) posted a photo of his dog on Instagram earlier this week and said that his pal had passed on. Too many pets are slipping away this week, but sometimes that’s just how it goes. At least both LoCicero and Benard’s furry friends lived long and happy lives. That’s something they can take comfort in.

Your birthday wishes are warming my heart on this strange birth day.. we lost our beloved dog Sister Aimee this afternoon. We won’t forget you beauty.. thank you for 13 great years..RIP pic.twitter.com/HEyAsWQYzX