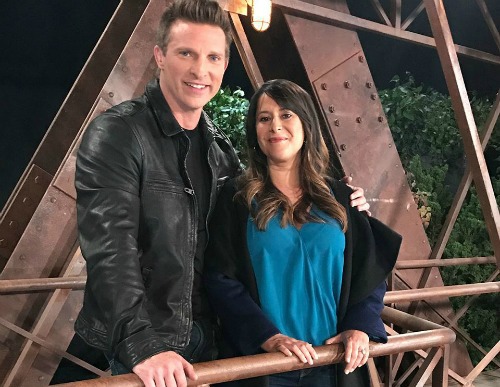 General Hospital (GH) spoilers reveal that Kimberly McCullough (Robin) recently went through a horrifying ordeal. You might’ve heard about McCullough’s popular blog. She uses it as a way to connect with GH fans and share a bit about herself. McCullough often opens up about her deepest thoughts, even when they’re personal and painful. She really lets those walls down and puts herself out there.

McCullough once divulged devastating miscarriage news and later, provided updates on another pregnancy. She eventually filled everyone in on the birth of her son. That led to pure bliss for McCullough and her family, but things took a terrible turn by the end of the year. They concluded 2017 on an extremely difficult note. 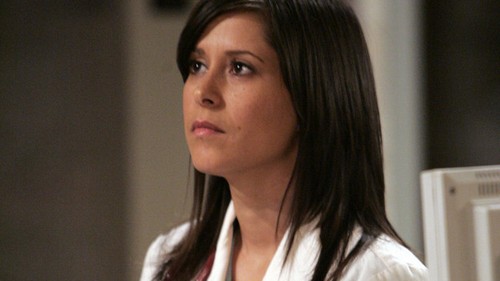 McCullough’s latest blog entry is called The Ring of Fire. She opened the post with a confession about her recent yoga class. McCullough suggested that the events of the last couple months finally caught up with her. She broke down in tears over a poem about the illusion of control.

Thanks to the alarming wildfires that spread in California, McCullough has already seen that illusion shatter. She recapped the terrifying night that led to many more challenging days. On December 4, McCullough noticed her power was out. She decided to step outside and see if her neighbor was without power as well.

That’s when McCullough knew her family could be in grave danger. “Smoke invaded my lungs and I coughed hard,” McCullough said. “An orange glow loomed above me and I knew in that moment, we were not safe.” The General Hospital star was forced to take action. 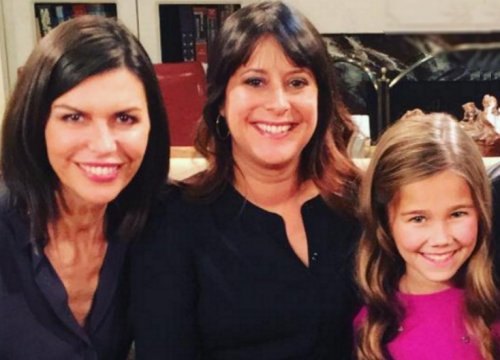 Unfortunately, the road ahead would not be easy for McCullough and her loved ones. “What followed was 47 days of moving three adults, two dogs, and a baby from place to place,” McCullough said. She added that she’s just now starting to find peace again. It’s certainly been a tough battle.

Nevertheless, McCullough refused to let this traumatic experience keep her down. Although darkness took over for a while, she’s slowly picking up the pieces and moving on. “The initial survival mode has now turned to a desire for healing,” McCullough said. “But we are still a long way off to getting back to normal.” GH fans are definitely rooting for McCullough to find stability and happiness!

As for what’s coming up in Port Charles, General Hospital spoilers say Robin will be back next week, February 5-9. It looks like she’ll have some exciting scenes with Anna (Finola Hughes), so stay tuned. We’ll keep you posted as other GH details emerges. Stick with the ABC soap and don’t forget to check CDL often for the latest General Hospital spoilers, updates and news.