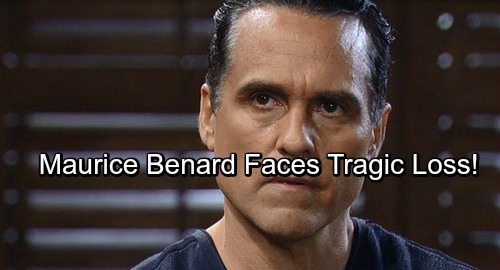 General Hospital (GH) spoilers reveal that Sonny’s (Maurice Benard) bracing for some tough losses on the ABC soap. He knows Mike’s (Max Gail) memory will inevitably go, so his dad will forget him completely. Sonny will have to endure this painful decline and eventually, deal with his father’s death.

Sadly, Sonny’s portrayer just faced a heartbreaking loss of his own. Many people consider pets to be beloved family members, so it’s always hard to watch them slip away. That’s the situation Benard and his loved ones faced recently. On Instagram, Benard shared some crushing news with GH fans. He just lost an adored dog, so this is certainly a real blow. 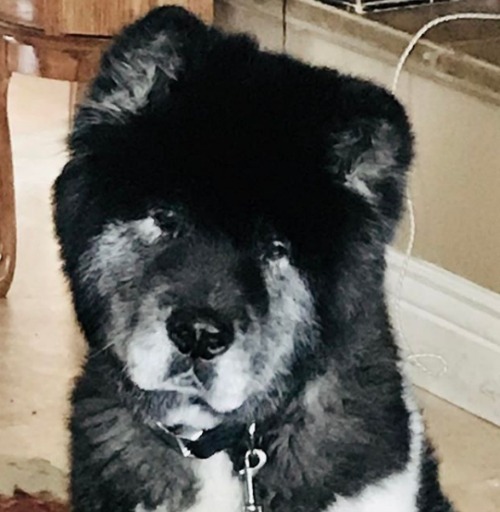 Benard posted a cute pic of his pup and added a heartfelt caption to go along with it. “Sometimes life throws you a curve ball well life through me a home run,” Benard said. “He was my partner my best friend and he was my buddy. Rest in peace my sweet boy.”

Benard sent out a tweet with a link to this devastating Instagram post. It didn’t take long for General Hospital viewers to chime in with their condolences. “So sorry for your loss, they are truly family and hard to say goodbye to,” one fan said.

Another GH watcher echoed that idea. She said, “Losing our fur baby is like losing a part of our family…They love us unconditionally…” Several people even talked about remembering Benard’s dog from some fan events. Benard apparently used to take his pooch along to join the fun.

Benard and his loved ones undoubtedly have heavy hearts tonight, but at least they had some good times with this precious pup. They can keep those memories for the rest of their days. As for what’s next on GH, General Hospital spoilers say Sonny will focus on preventing another tragedy. He’ll do whatever he can to bring Avery (Ava and Grace Scarola) and Mike home.

Is GH drawing you in with their touching Alzheimer’s storyline? Are you dreading Mike’s mental deterioration? We’ll give you updates as other details emerge. Stay tuned to the ABC soap and don’t forget to check CDL often for the latest General Hospital spoilers, updates and news.

Sometimes life throws you a curve ball well life through me a home run. He was my partner my best friend and he was my buddy. Rest in peace my sweet boy💐🌹🌺