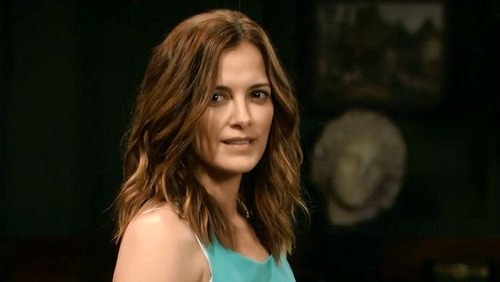 General Hospital (GH) spoilers reveal that fans are anxiously awaiting the return of Hayden (Rebecca Budig) and her baby. Thanks to Hayden’s misleading note, Finn (Michael Easton) believes she had a miscarriage. He has no idea that his little one is very much alive, so that sets up some fun story opportunities.

There’s no word yet on when Hayden will reappear, but the latest news offers hope for the future. Nathan Varni recently commented on Hayden’s comeback in a Daytime After Dark interview. The ABC exec believes the writers still have a goldmine of drama to play with. 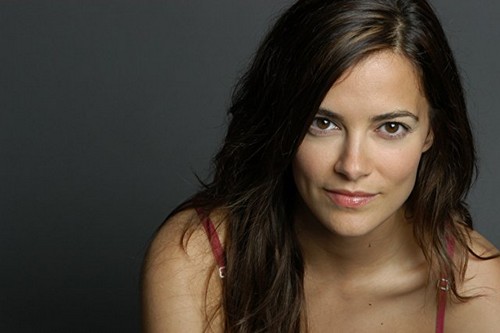 “As you know, we left Hayden telling Finn she lost the baby, but the reality of the situation was that she did not lose the baby,” Varni said. “So I think with that cliffhanger, there’s definitely room to perhaps one day play that again.” Varni insisted that Hayden’s return is “definitely a possibility,” but he wasn’t willing to offer a firm date.

Of course, General Hospital can’t spill everything! That’s especially true with a story like this. The element of surprise is crucial if you want to keep viewers excited and engaged. Since Finn (Michael Easton) won’t know when Hayden’s coming, it’s best for GH fans to be out of the loop as well.

However, it’s worth mentioning that Brad (Parry Shen) and Lucas (Ryan Carnes) are adopting a baby. Why did GH suddenly decide to tell this story? It seems awfully suspicious that it’s happening right before Hayden would be giving birth. The fact that the mother wants to remain anonymous adds to the growing speculation. This could easily be Hayden’s kid!

Even if it takes a while for Hayden to make it back to Port Charles, this would still be a great storyline. Finn could take Brad and Lucas on in a custody battle down the road. If this is his child, Finn will surely want to be in his or her life.