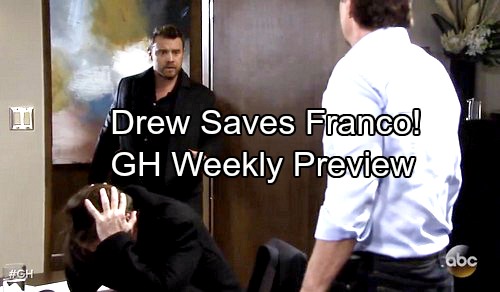 General Hospital (GH) spoilers tease a very action packed week of March 12 to March 16 for several of our favorite Port Charles residents. It will be one week you won’t want to miss according to a hot new GH preview promo below.

Sonny and Carly are worried about Mike as his mental health continues to worsen. Drew reaches out to Franco and offers him his help is uncovering what really happened during their boyhood. Sam tells Jason the truth but Liz hears it all. Also, Nelle is one step closer to eliminating Carly from the picture as she moves in with Olivia. 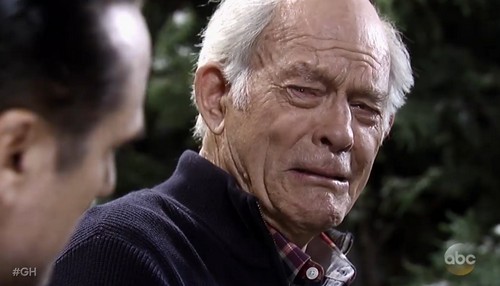 The GH weekly preview begins with Carly telling Sonny that she’s worried about Mike as she believes that he’s slipping away. This prompts Mike to have a heart-to-heart conversation about his future with Sonny and expect a real tearjerker.

Over at Charlie’s, Finn gets arrested after he sucker punches Julian. This is after Julian refuses to service Finn because he brought along his pet lizard, Roxy. The two get into a heated battle with Finn ending up arrested and in handcuffs. 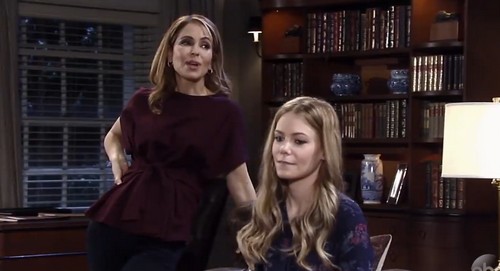 Meanwhile, Drew promises Franco that he will work with him to find out the truth about their childhood. They want to know exactly what happened when little Andy was pushed down the stairs. The two work to confront Jim Harvey and Drew ends up saving Franco from more of Jim’s abuse.

Lulu gets a shock as Maxie requests a restraining order against her! Also, Sam tells Jason that she’s finally ready to tell her husband Drew the truth about her feelings. Unfortunately, Liz hears her entire confession while eavesdropping nearby. 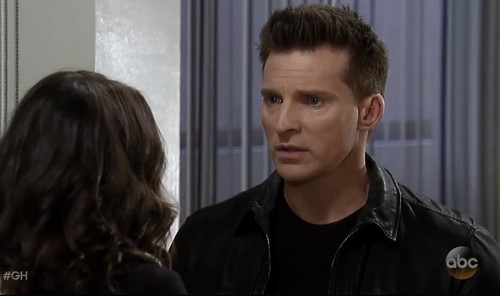 General Hospital airs weekdays on the ABC network. Tell us, do you think Nelle’s plan against Carly is working? Has Sam finally realized that her heart belongs to Jason? Let us know in our comments section.

Also, don’t forget to check back with CDL for all the latest news, updates and spoilers on General Hospital and all of your favorite daytime television shows right here!