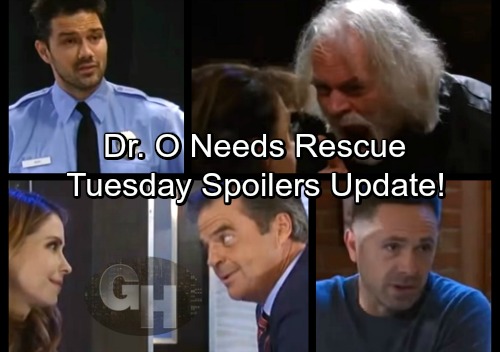 General Hospital (GH) spoilers for Tuesday, January 23, tease that Julian (William deVry) will worry about the future. Since Laura (Genie Francis) has withdrawn her candidacy, Port Charles needs someone else to step up. Ned (Wally Kurth) doesn’t value preservation or the people who would be displaced by the development.

As Alexis and Molly (Haley Pullos) sit beside him, Julian will warn that they have to prepare for battle. The neighborhood is fighting for survival. Alexis may mention Laura’s latest suggestion. GH fans know Laura wants Alexis to take her place and run on the same platform. Alexis still won’t be convinced it’s the right call, but Julian and Molly might talk her into it. 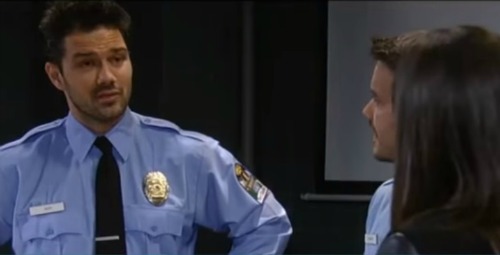 Meanwhile, Ned will be as confident as ever. He’ll promise Olivia (Lisa LoCicero) that he’s going to be the next mayor, but he shouldn’t count out his opponent just yet. This election will undoubtedly come with some huge surprises.

For now, TJ (Tequan Richmond) will remain anxious about his landlord and the developer in town. He’ll fill Jordan (Vinessa Antoine) in on what he’s up against and note that the situation seems grim. Jordan will have a positive attitude about all of this. She’ll insist on taking these jokers down in a big way! 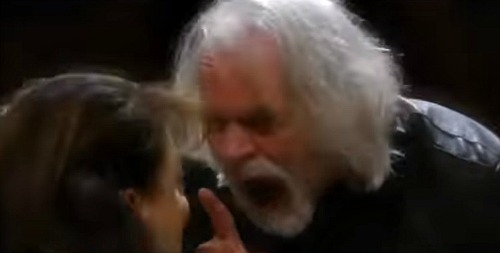 Elsewhere, Anna (Finola Hughes) will share important info with Nathan (Ryan Paevey) and Dante (Dominic Zamprogna). She’ll show up at the police station and convey her concerns about Dr. Obrecht (Kathleen Gati). Fortunately, they may be able to use Faison’s obsession with Anna to their advantage.

Anna knows Faison can never ignore her, so she’ll make a move soon enough. Nathan may help Anna come up with a plan to distract Faison. That would buy them some time to sneak Dr. O out of trouble.

General Hospital spoilers say Nathan, Dante and Anna had better hurry! Dr. Obrecht is clearly in grave danger. Faison will yell as he stoops down over the cowering doc. He’ll eventually gripe about Dr. Obrecht’s deception and describe the fate she’s about to suffer. 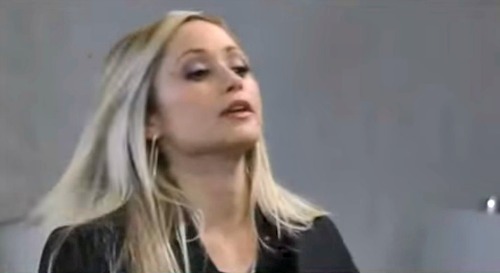 The good news is Dr. O should be rescued. The bad news is Faison’s reign of terror will continue. Expect many characters to get caught in the perilous fallout. Lulu (Emme Rylan) and Peter (Wes Ramsey) will certainly be included on that list.

Before they get in on the drama, Lulu will tell Peter her new idea. She’ll hope he’ll support her pitch regarding Faison, but it looks like he may reject it instead. Peter’s growing fearful thanks to Jason (Steve Burton) and Sonny’s (Maurice Benard) recent emails.

Nevertheless, Lulu will persist and she should create quite a mess for Peter down the road. We’ll give you updates as other General Hospital details emerge. Stay tuned to ABC’s GH and don’t forget to check CDL often for the latest General Hospital spoilers, updates and news.