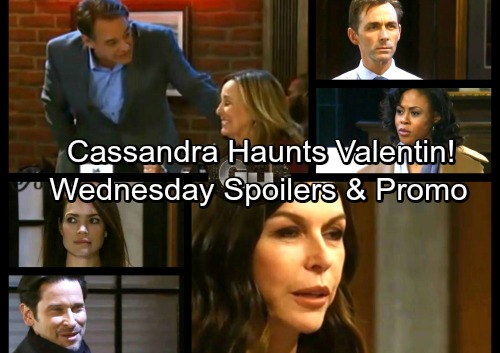 General Hospital (GH) spoilers for Wednesday, January 10, tease that Laura (Genie Francis) and Ned (Wally Kurth) will get started on their campaigns. Kevin (Jon Lindstrom) will have nothing but confidence in Laura. He’ll think she’s exactly the leader Port Charles needs.

Olivia (Lisa LoCicero) will take a tougher approach when advising Ned. She’ll realize Ned needs some solid strategies to pull off a win. GH fans will be anxious to see how the battle ahead heats up.

Across town, Anna (Finola Hughes) will have a sweet chat with Finn (Michael Easton). She’ll suggest that they should share a proper farewell to their partnership. Of course, the end of their alliance against Cassandra (Jessica Tuck) doesn’t have to mean the end of their romance. Finn and Anna seem to make each other happy, so they should hang in there and see where this leads. 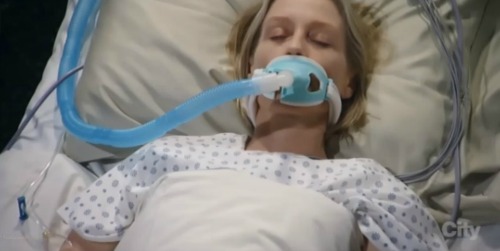 Other General Hospital spoilers say Jordan (Vinessa Antoine) will have more questions for Valentin (James Patrick Stuart). The cops closed the Cassandra case, but Jordan and Dante (Dominic Zamprogna) aren’t sure they have all the facts. It looks like Jordan won’t be able to let it go in Wednesday’s GH episode.

The police received a full confession from Cassandra’s bodyguard, but Jordan will still have strong suspicions about Valentin. His meeting with the henchman will raise additional red flags. Jordan will confront Valentin about why he would visit the perp so quickly after he was arrested. She’ll undoubtedly assume that some sort of blackmail or bribe was involved. 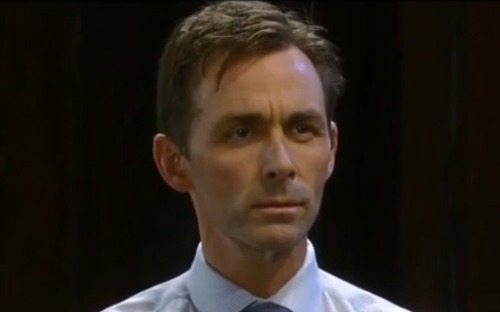 Elsewhere, Nina (Michelle Stafford) won’t be able to hide how much she loathes Cassandra. Charlotte (Scarlett Fernandez) will catch on and grill Nina about her intense hatred. She won’t understand, but Nina will do her best to provide an explanation and change the subject.

Just outside Liz (Rebecca Herbst) and Franco’s (Roger Howarth) place, Jim (Greg Evigan) will create some tension. He claims he knew Franco back when he was young Bobby. Franco will be wary of Jim’s motives, so he’ll push for answers. Franco will insist that Jim should tell him what he’s doing there.

How much does Jim know and will he use it against Franco? If Jim’s in the loop on the incident with Drew (Billy Miller), big trouble could be brewing. We’ll give you updates as other General Hospital news comes in. Stay tuned to ABC’s GH and don’t forget to check CDL often for the latest General Hospital spoilers, updates and news.