Kate Middleton and Meghan Markle’s Different Personalities Explained: Will The Future Sister-in-Laws Get Along? 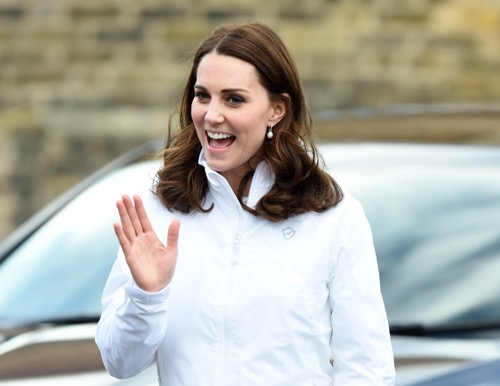 It’s without a doubt that Kate Middleton and Meghan Markle are two very different people. Even though they will soon be spending a lot of time with one another, royal critics can’t help but wonder if the future sister-in-laws will get along. Not only do Kate and Meghan come from two very different worlds, but they also have a very different way of approaching their roles as members of the royal family.

Sure, Kate and Meghan are almost the same age and have the same taste in fashion, but that’s where the similarities end. One of the biggest differences between Kate Middleton and Meghan Markle is how they pose for photographs. A lot of people have already noticed that Meghan is much more comfortable in front of the cameras than Kate. Yes, Meghan has also had years of red carpet experience, but she’s also much more self confident than Kate.

If that weren’t enough, royal observers have also noticed that Meghan appears to be more warm and opening during her public appearances and royal engagements. Kate doesn’t speak unless spoken to and she certainly doesn’t communicate with her expressions the same way Meghan does. In other words, Meghan clearly looks like she wants to do her job and learn while Kate is just going through the motions each time she has an engagement. 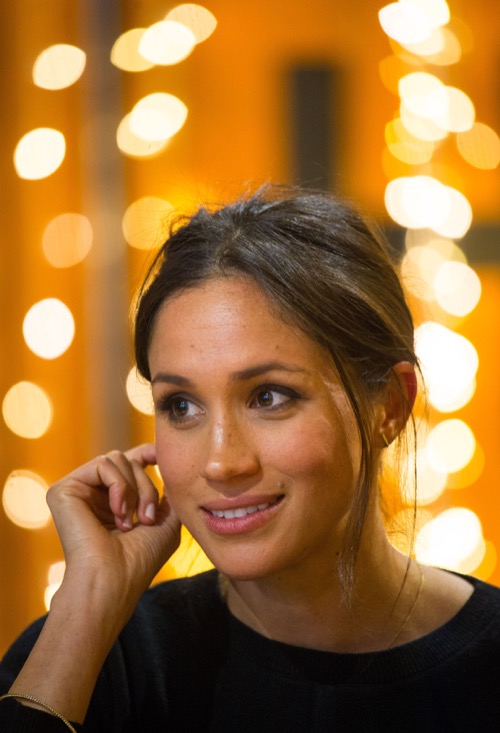 Of course, time will only tell if Kate Middleton and Meghan Markle will get along. The biggest issue might be that Kate will think of herself as the more important royal celebrity. After all, she’s been in the family much longer than Meghan and of course, she’s also the future Queen of England.

Plus, if there’s anything that the Duchess loves the most other than her family, it’s the attention that she gets from the media. And right now that might be a big problem between Kate Middleton and Meghan Markle. That’s because everyone can’t stop talking about Prince Harry’s fiancé and how she’s a huge fresh of breath air for the royal family.

If that weren’t enough, some people are even calling Meghan the next Queen of Hearts. Clearly, that’s not something Kate Middleton wants to hear. As far as the Duchess is concerned, there is room for only one Queen in the family.

In the meantime, don’t forget to check back with CDL for all the latest news on Kate Middleton and Meghan Markle and the entire royal family right here!