Kate Middleton is taking center stage again by releasing brand new portraits of Prince Louis and the rest of the royal family from his christening day. The Duchess of Cambridge is back in the headlines after releasing four portraits, including one of a smiling Prince Louis for her royal admirers.

According to reports, in one photo the young tot can be seen smiling from ear to ear while in his mother’s arms. The photos were taken in the garden at Clarence House and were released on Kensington Palace’s official Instagram account. There was also a photo of Prince William and Kate Middleton with just there three children and one of the entire immediate family together, including Prince Charles, Camilla Parker-Bowles, Prince Harry, and his new wife Meghan Markle. The photos were taken by famed photographers Matt Holyoak. 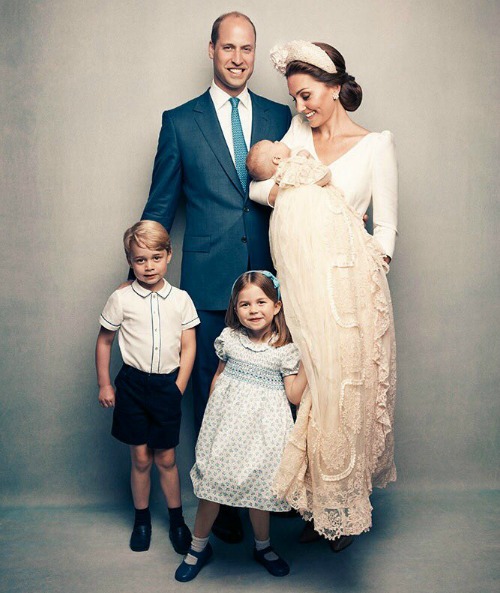 For someone like Kate Middleton, the portraits come as a temporarily relief, as she’s finally back on center stage again. It’s been nothing but ‘Meghan Mania’ ever since Meghan married Prince Harry in a lavish ceremony at Windsor Castle back in May. To make matters worse, Kate has been forced out of the spotlight because she’s been on maternity leave with her third child, Prince Louis. 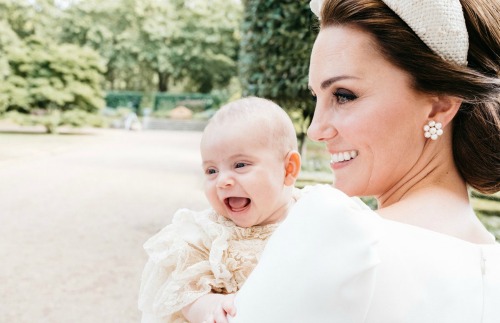 Normally, the Duchess of Cambridge would take her long maternity leave as an opportunity to stay at home with her three small children. But this time around it’s a little different. With Prince Harry and Meghan Markle making headlines on almost a daily basis, Kate Middleton has taken a back seat and that’s one place that she doesn’t want to be.

After all, she was the star of the monarchy up until this point. She knows that in order to keep up with Meghan, she’s going to have to step it up in more ways than one. That means either the Duchess does more royal engagements or she releases more candid photos of her three children, like she has done so many times in the past. 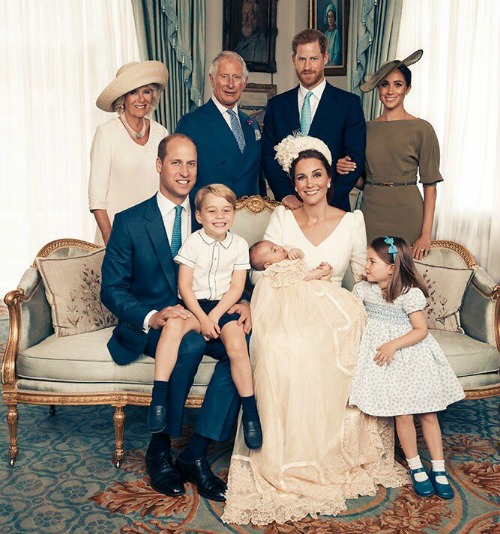