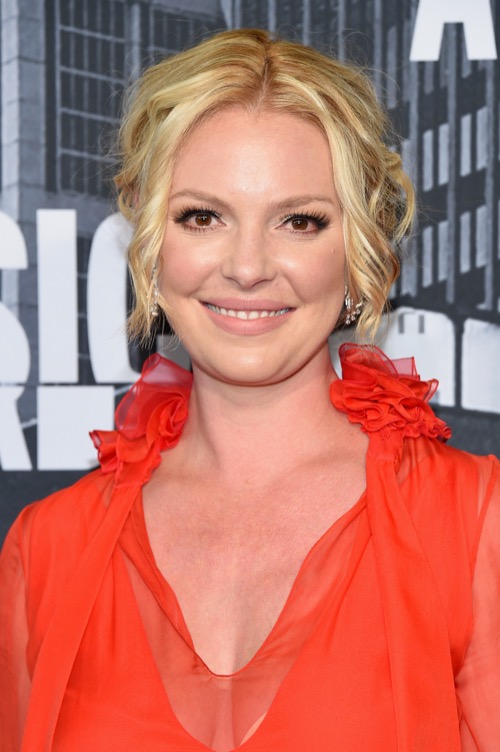 Hollywood actress Katherine Heigl is replacing Meghan Markle for Suits Season 8. Now that Meghan is engaged to Prince Harry, she has left the show in order to focus on her new life as a future member of the British royal family in London.

According to reports, Katherine will play the role of Samantha Wheeler, a talented new partner at Pearson Specter Litt law firm. Samantha will “challenge the status quo of the office as she becomes either its greatest asset or most powerful enemy.”

Meghan isn’t the only star that has left Suits. Her co-star Patrick J. Adams has also revealed that he won’t be coming back for Season 8. That’s because he wants to focus on other Hollywood projects and opportunities. 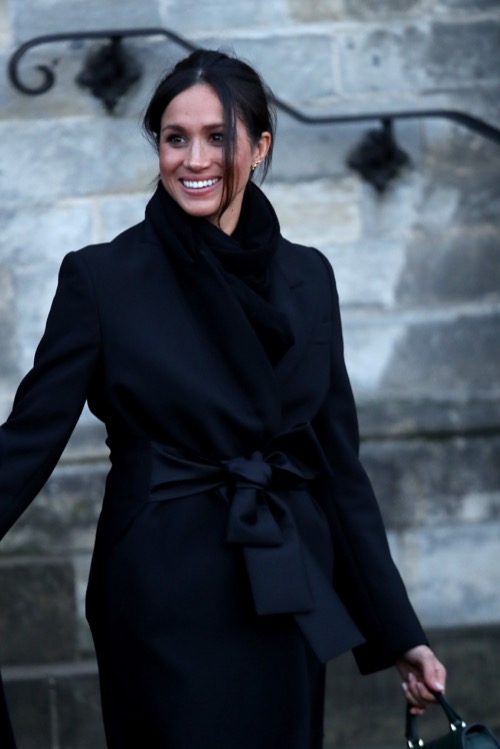 Of course, it will be interesting to see if anyone will continue to pay attention to Suits without Meghan Markle on the show. The legal drama enjoyed its highest ratings ever since it was reported that Meghan was dating Prince Harry under the radar last year. Everyone wanted to find out more about Meghan and who she was. Some would even say that her royal romance has helped not only make her a household name, but encourage people to pay more attention to the show.

Plus, there’s no denying that Katherine Heigl isn’t the same A-list celebrity that she was nearly a decade ago. Katherine was in the prime of her career when she was still on Grey’s Anatomy and starred in movies like Knocked Up, The Ugly Truth and 27 Dresses.

Unfortunately, Katherine’s alleged diva behavior behind the scenes has all but ruined her Hollywood career. For the longest time she had a hard time landing any movie roles just because no one wanted to work with her. Katherine has since had to work hard to make people forget about her bad attitude and her reputation.

So far Meghan Markle has not made any comments about Katherine Heigl joining Suits, although it’s doubtful that she will. After all, Meghan is already enjoying the perks of her new role in life as Prince Harry’s future wife. The last thing on her mind is Suits or anything related to Hollywood for that matter.

Suits Season 8 will begin filming in Toronto this April. In the meantime, don’t forget to check back with CDL for all the latest news and updates on Meghan Markle and Katherine Heigl along with Suits Season 8 spoilers right here!