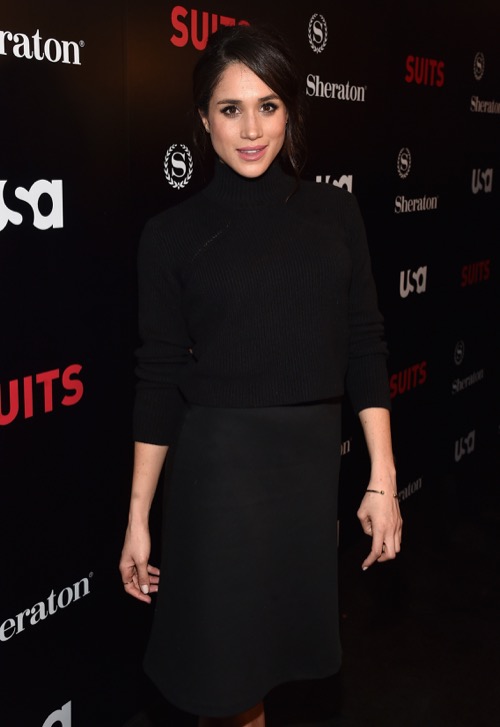 Meghan Markle and her co-star Patrick J. Adams are both leaving the USA network legal drama Suits. According to reports, the current season of the series will be the last one for both Meghan and Patrick. The two actors have been on the show since 2011.

While Patrick is yet to make any comments as to why he’s leaving Suits, many royal fans know that Meghan has had one foot out the door for several months now. Even though she’s yet to say anything about it, reports have long indicated that she’s getting ready to pack her bags and move to London to be near her boyfriend of one year, Prince Harry. After all, Meghan and Harry have made it no secret that they are planning their future together.

What’s more, Us Weekly reports that the cast and crew on the set of Suits have known for quite some time that Meghan would be leaving sooner rather than later. One source close to the situation told the publication, “She isn’t the main cast member on the show . . . everyone already thinks she’s not coming back.” 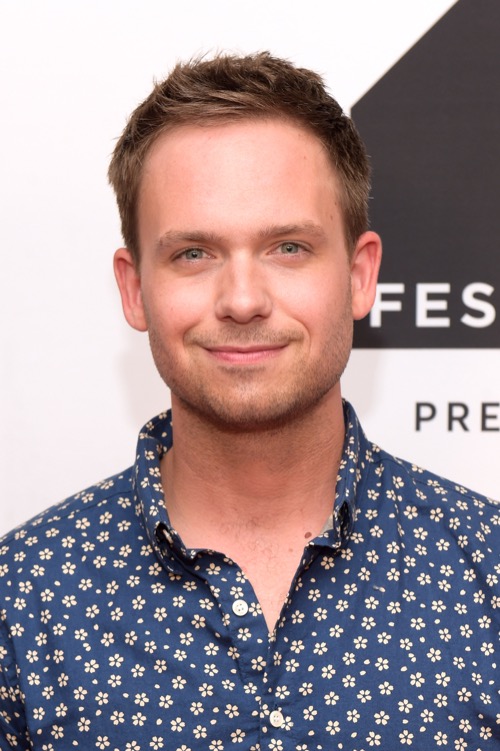 For Meghan, this means that she’s ready for the next step in her life, and that’s her life as a royal princess. Sure, she’s always been passionate about acting, but it’s not like anyone is going to really remember her work on Suits. It’s her romance with Prince Harry that has helped make her the household name that she is today. And right now, she’s willing to give up having a future in Hollywood to become a member of the British monarchy instead. It’s a huge move and a big challenge, but it’s one that Meghan is willing to take head on.

So far the producers of Suits have made no comments about Meghan’s departure, but royal observers know that it will happen sooner rather than later. The show has gotten plenty of attention in recent months thanks to Meghan. Prince Harry even reportedly visited her on the set of Suits back in September. Right now no one knows what direction the cable series will go in or how Meghan Markle and Patrick J. Adams’ characters will be replaced on the show. Of course, fans will find out soon enough!

In the meantime, don’t forget to check back with CDL for all the latest news and updates on Prince Harry and Meghan Markle along with the rest of the royal family right here.