Prince Harry and Meghan Markle Moving in Together Before Engagement – Another Royal Tradition Ignored? 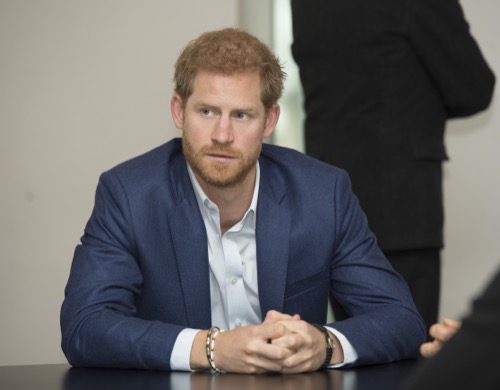 Prince Harry is making it pretty clear that he’s doing things on his own terms, regardless of what anyone else in the British royal family has to say about it. There are new reports that hint Harry and his girlfriend Meghan Markle are ignoring royal tradition as they plan on moving in together before their engagement. Harry and Meghan want to put their relationship to the ultimate test before they get married.

According to reports, Meghan is getting ready to make her big move to London any day now, and that’s not because she and Harry are preparing to announce their engagement. Instead, they want to move in with one another and make sure that they are making the right decision before getting married. They are apparently pushing off their wedding until late 2018 or early 2019, as they want to live with one another for a full year before making the most important commitment of their lives. In other words, Harry doesn’t want to screw this up. That’s why he wants to make Meghan his official royal girlfriend before making her his wife.

So far Prince Harry has not made any comments about his future with Meghan Markle or what they plan to do next. But at this point it’s safe to say that Harry and Meghan are definitely serious about one another. What’s more, Harry is going to do things on his terms, regardless of what anyone has to say about it. After all, he’s in a different position than his brother Prince William. As the future King of England, William feels more pressured to keep up with royal traditions. That’s not the case with Harry. That’s why he and his Hollywood girlfriend are choosing to do things their way. 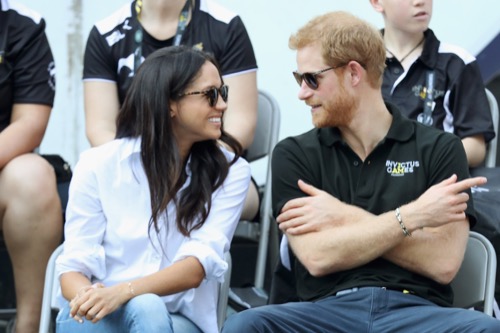 When Harry and Meghan are indeed ready to get married, the world might not even know about it. Harry’s first priority is to make sure that he and Meghan are happy. He wants to make sure that their love is going to last and that’s why he’s taking things slowly. And while there are royal watchers out there that say time is running out, Harry isn’t paying any attention to them. He and Meghan will make it to church when the time is right for them.