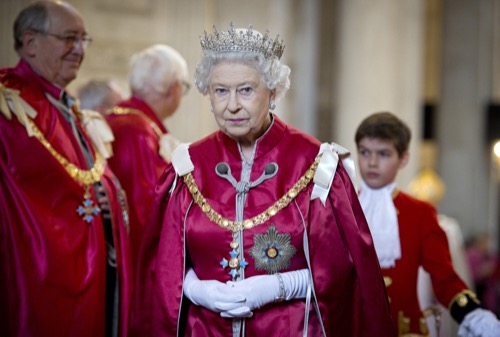 Queen Elizabeth is annoyed at Prince Harry and how he insists on always giving Meghan Markle the royal treatment. In fact, he apparently treats her like a princess each and every time she lands in London to visit him. Reports say that Prince Harry is supposedly using police escorts so he can pick up Meghan Markle himself whenever she lands at London’s Heathrow Airport.

One source close to the situation told Britain’s The Mirror, “Harry has a police escort on the tarmac in his black Audi RS6. He is accompanied by a bodyguard, with a people carrier following behind. Meghan usually only carries hand luggage. If she does check a suitcase into the hold it is put on last so it can be located as quickly as possible. All the necessary security checks must be carried out in advance or on board because she walks straight from the plane steps to Harry’s car.”

A lot of royal critics can’t help but point out that Prince Harry is investing a lot of his time, energy and effort into his relationship with Meghan. The two aren’t even engaged yet Prince Harry is pulling a lot of string behind closed doors for her. And for a lot of members of the royal family, this is frustrating. After all, Meghan Markle isn’t a fiancé or a wife. She’s only his girlfriend. But for one reason or another Prince Harry insists on treating her like she’s just as important as the Queen of England. 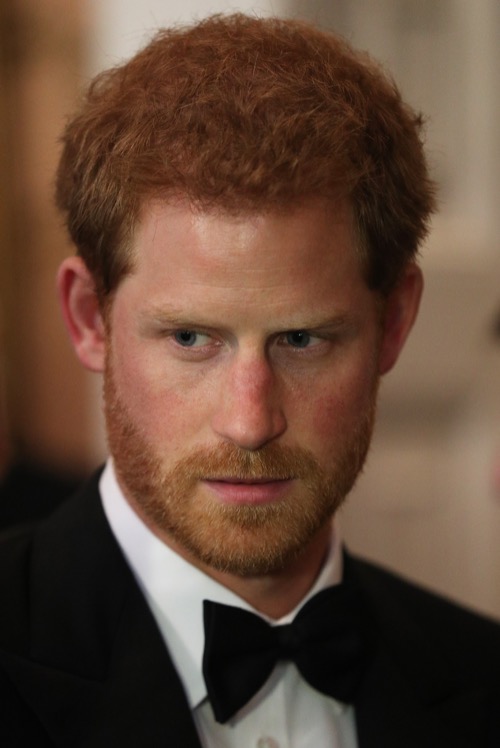 What’s more, royal observers have also pointed out that even though Meghan is here today, she might be gone tomorrow. While everyone is waiting for Prince Harry to propose to Meghan, it hasn’t happened yet. There’s something that is getting in the way of their engagement, and fans believe that it might be Meghan’s reluctance to join the British royal family. She knows that once she marries Prince Harry, her life will never be the same. And seeing everything that Princess Diana once went through and how controlled and orchestrated Kate Middleton’s life is, Meghan might not want that.