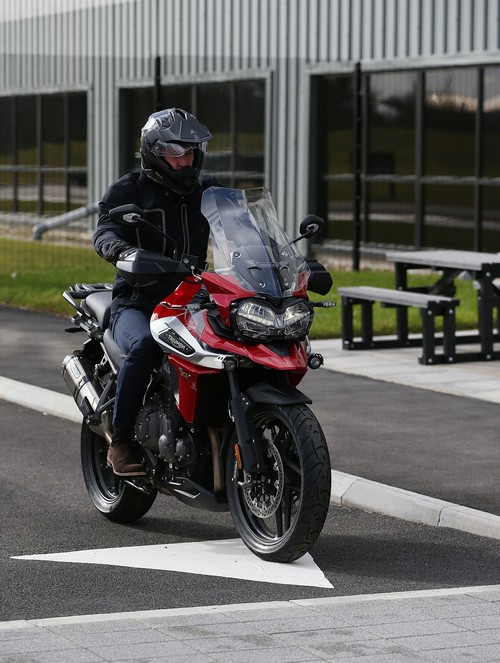 Kate Middleton has been left outraged once again after finding out that her husband Prince William took a motorbike for a spin. The Duke and Duchess of Cambridge recently visited a British motorcycle manufacturer in Leicestershire, England.

According to Britain’s Express, World Superbike champion Jonathan Rea said that Prince William chatted with him about his love for motorbikes. He told the publication, “I know he’s a bit of a motorcycle fan himself. We talked about his bikes and the fact that he has put it on the back-burner a little bit because of his children now.” 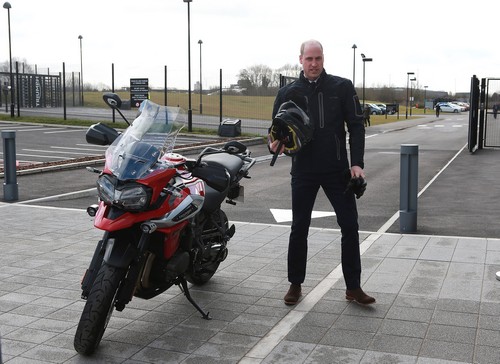 Apparently, Prince William is still riding his motorbike, much to his wife’s displeasure. She reportedly told a royal fans in Scotland that “It always fills me with horror when he goes out on it.”

As many royal fans already know, Kate Middleton likes to play it safe. The last thing that the Duchess of Cambridge wants to do is making any controversial headlines, unless of course, it’s for her fashion statements. Otherwise, she doesn’t want her husband risking his life or the lives of others by riding his motorbike late at night. After all, he is the future King of England. He’s not some kind of stunt double from Hollywood. 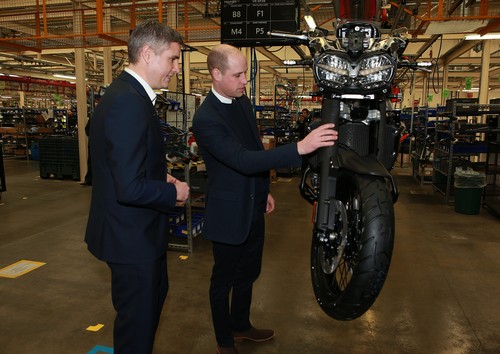 Also, many royal critics will agree that Kate Middleton has a firm grip on her family behind closed doors. She’s proven several times in the past that she prefers to put her children and their needs first and foremost. She’s even canceled her royal obligations and her public appearances to be by their side. Yet it doesn’t look like William sees things the same way.

Kate also knows that her husband has a wild side to him. After all, we’ve all seen him and his foolish dancing at a nightclub in Verbier, Switzerland last year. A lot of people criticized Prince William for not only getting drunk in public, but forgetting where his priorities were at the time, too. 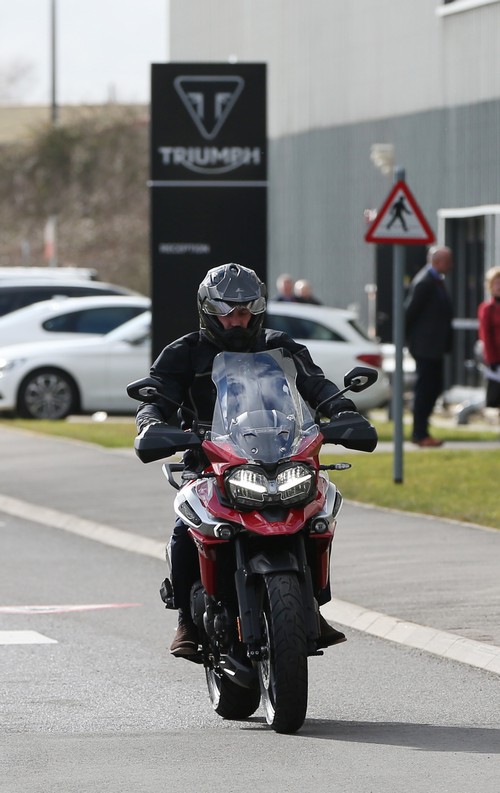 Prince William left his wife and his two small children at home to drink with his mates at a high-end ski resort. Prince William not only embarrassed his wife, but his grandmother, Queen Elizabeth and the entire monarchy, too. At 35, he’s no longer the single party-loving college student that he used to be.

In the meantime, don’t forget to check back with CDL for all the latest news and updates on Prince William and Kate Middleton along with the rest of the royal family right here.