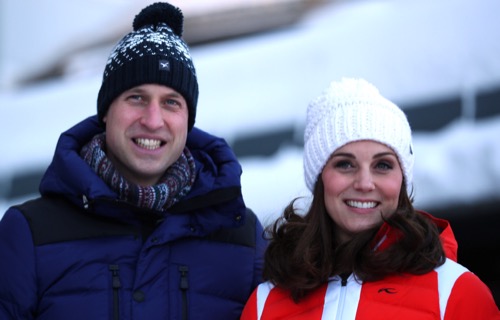 Prince William has made it crystal clear that he’s close to his breaking point. At least, that’s how he feels when it comes to his personal family life at home. Prince William wasn’t too happy when a royal guest at the Centrepoint Awards in London asked him if his wife Kate Middleton is pregnant with twins.

Apparently, Prince William had a horrified reaction to the question. According to Britain’s Daily Mirror, Prince William said, “Twins? I think my mental health would be tested with twins. Two is fine I don’t know how I’m going to cope with three, I’m going to be permanently tired.”

Of course, this doesn’t come as a surprise for many people. After all, Prince William has made it no secret that he’s been struggling with parenthood. Even though the Duke and Duchess of Cambridge have the kind of help that other parents can only dream of ever having, they still have problems. William often says that Prince George is a troublemaker home while his little sister Princess Charlotte likes to rule their house. In other words, George and Charlotte have very strong personalities. They are two children that love attention and demand it everywhere they go. 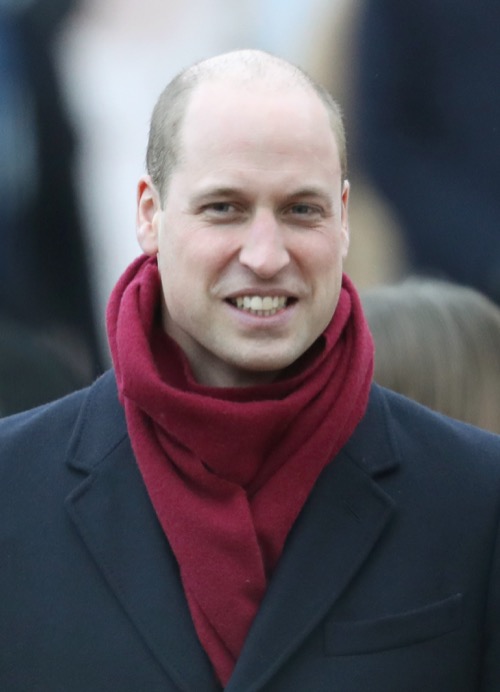 For Prince William, the last thing he would want right now is for Kate Middleton to be pregnant with twins. He’s a tired father as it is and he doesn’t need double the trouble. But for Kate Middleton, she doesn’t see it this way. She grew up with one brother, James Middleton, and one sister, Pippa Middleton. She’s always wanted a big family. For the Duchess, the more, the merrier. Prince William might see this as a huge headache but this is the kind of family that Kate Middleton always dreamed of having.

After all, the Duchess has made it no secret that if there is one place that she wants to be, it’s at home with her children. And if she is indeed pregnant with twins, she’ll have more of a reason to stay home and not have to fulfill her royal duties and obligations.

So far Kensington Palace has not confirmed whether or not the Duchess is pregnant with twins. The palace also hasn’t made any comments about Kate Middleton’s due date, either. In the meantime, don’t forget to check back with CDL for all the latest news and updates on Prince William and Kate Middleton’s pregnancy right here.