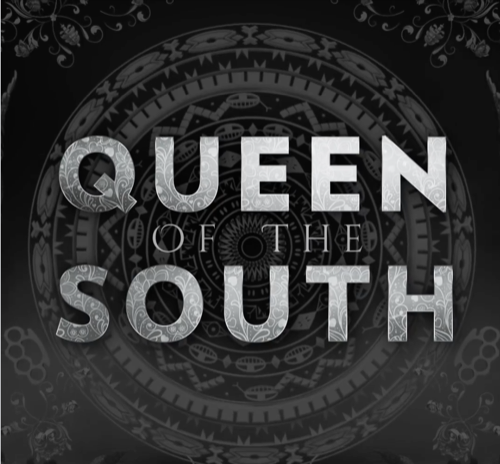 James tries to locate Cortez. Meanwhile, Camila is brought to Cortez. He asks her to make him her favorite dish as the guards stand behind her. She demands to see her daughter. He will let her if she cooks. Cortez calls Teresa. She tells him she just received their delivery. George will see it through.

Teresa and the gang are driving. Several cars surround them, stopping them. It is the niece of one of the suppliers. She warns Teresa that Cortez is going to kill her.

James finds Cortez’s hideout. He watches from the bushes. Isabella is there. She comes face to face but doesn’t believe a word her mother says. Cortez comes in. It appears they are on the same side until Isabella takes a gun and turns it on Cortez. There are no bullets. He gets angry. He loads his gun and puts it to Camila’s head. She reminds him he will lose everything. He leaves the room mad.

Teresa and Pote are surprised when they learn their cut of cocaine from Cortez is over. They all stand around it until it hits Teresa that there is something wrong. They all run for cover just as it blows up.

James moves in. A shoot out goes down that has Cortez running for cover. Cortez runs right to Camila. He knows he was set up by Teresa. He tells her there will be reckoning when all of this is over.

Teresa and Pote are out in the woods searching for Cortez’s man who set them up. Pote fires and the man fires back from the trees.

Cortez comes out and tries to kill James and the other men inside a warehouse at his hideout. Cortez gets hit. They corner him but don’t kill him. Just as Teresa is about to take a bullet, Cortez’s man is run over by a car. James calls her. Camila has been moved by Cortez’s men.

James and his men torture Cortez. Teresa comes in to talk to him. He tells her Camila will find her. Meanwhile, Camila sends her daughter on her way so she can be safe. Camila calls her long time supplier, the one she attempted to connect Teresa with. They talk about killing Teresa. George kills Cortez with a chainsaw. The supplier’s niece calls Teresa. She explains she doesn’t like Camila and plans to go against her uncle’s wishes.

The niece arrives and she has Camila. She drops Camila off and tells her to finish her. As far as her uncle knows, Camila was on her way to a safe house. Camila tells Teresa one day she will understand why she did what she did. Teresa tells her she is arrogant. She puts the gun to her head and then moves it quickly. She shoots behind her. She is going to keep her alive in exile. She warns her if she makes a move she will get Isabella.

Teresa shares a toast with the guys at home. James wants a word alone. He tells her he has to go. She has an army now. They kiss goodbye.

Pote says goodbye to James. James meets with the CIA. He tells them he knew they were the ones hunting Teresa. If he goes with them he won’t drag Teresa down with him. He hands over his gun.

Meanwhile, the niece has her uncle killed in the hospital. Teresa and Pote get on a small plane. They have a long flight. Pote wants to know where they are going. Teresa tells him he will see.