The Bold and the Beautiful Spoilers: Big Recast News – One B&B Character Gets a New Look

BY Heather Hughes on July 18, 2018 | Comments: one comment
Related : Soap Opera, Spoiler, Television, The Bold and the Beautiful 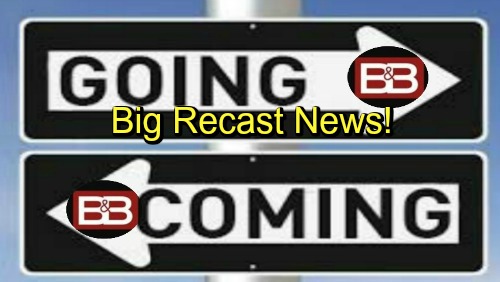 The Bold and the Beautiful (B&B) spoilers tease that there’s some big recast news to pass along. B&B’s bringing in a different actor to replace Zane Achor as Will Spencer. They’re aging the kid a bit, so Finnegan George is stepping up as the new Will. He’s an adorable kid with credits on shows like Modern Family and The Affair. It looks like Finnegan will be a great fit for his new Bold and the Beautiful role.

Of course, it’s still a bummer to see little Zane go. If you weren’t in the loop already, Zane is Heather Tom’s (Katie) real-life son. That always made Katie and Will’s mother-son bond realistic on screen.

You may recall that Zane started playing the part when he was just a few months old. He obviously worked well with Tom, but he was a natural in scenes with his TV dad as well. Don Diamont (Bill) has several sons, so he undoubtedly knew how to form a bond with the tot. 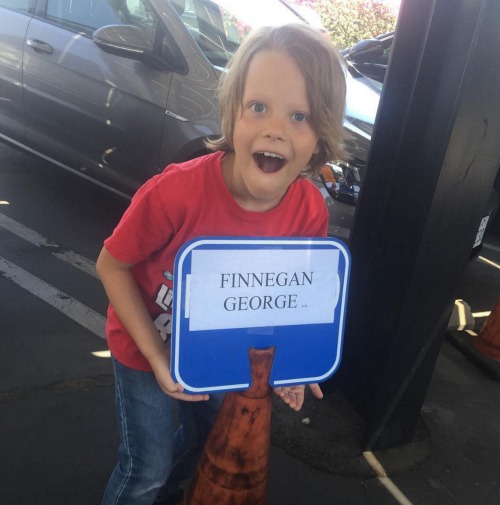 The Bold and the Beautiful kept Zane from his debut in 2013 to now, so he had a solid run. He’ll be missed, but we certainly want to welcome Finnegan to the role. Recasts are common in the soap world, especially when kids are involved. Daytime dramas don’t usually let children age naturally. It’s easier to skip a few years here and there before inevitably sending them off to boarding school.

Now that Will’s going to be a tad older, he’ll have a few more lines and perhaps get involved in stories more often. Since Bill’s (Don Diamont) about to cause another round of love triangle drama, he’ll inevitably face backlash for it. Katie may need to explain why everyone’s so mad at Daddy all the time! She’ll do her best to shield Will from all the family shockers and shakeups ahead.