BY Heather Hughes on April 23, 2018 | Comments: one comment
Related : Soap Opera, Spoiler, Television, The Bold and the Beautiful 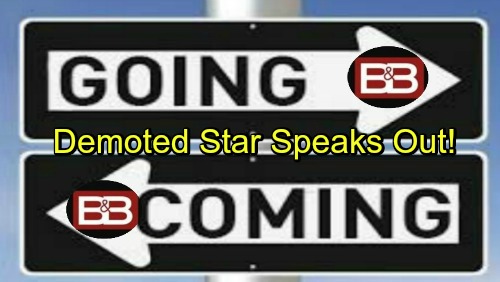 The Bold and the Beautiful (B&B) spoilers reveal that there’s some comings and goings news to pass along. For starters, Robin Givens will pop up again as Dr. Phillips. She’ll deliver some awful updates to Liam (Scott Clifton) and Steffy (Jacqueline MacInnes Wood) at their ultrasound appointment. They’ll be in crisis mode as they react to their baby’s serious issues.

Meanwhile, we’ll see one returning intern along with one brand-new one. Achileas Andreas of Greece, who was last seen in December 2017, will reprise his role as Simon. This real-life prince happens to be the nephew of Princess Theodora of Greece. B&B fans know her best as Bill’s (Don Diamont) assistant, Alison. 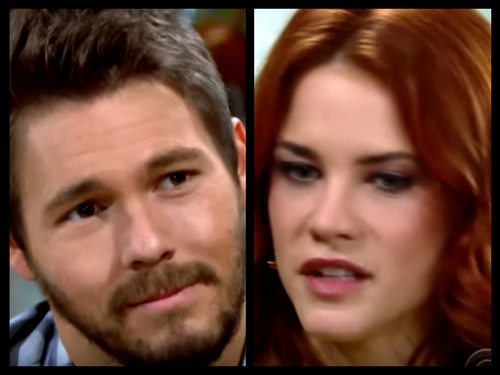 The newbie will be an intern named Emma. Nia Sioux will make her Bold and the Beautiful debut in some scenes at Forrester Creations. Simon and Emma will get some important assignments this week. It looks like they’ll manage to impress Eric (John McCook) and a few other key players with their work, so it’s nice to see the interns making some meaningful contributions.

Other Bold and the Beautiful spoilers say Courtney Hope is headed back to the CBS soap as Sally. She announced her exit lash month, but the show decided Sally was needed n canvas. What kind of trouble will Sally stir up next? Will she throw her hat in the ring with Liam again or search for a new man to love? Whatever the case, it seems Sally and Thomas (Pierson Fode) are toast! 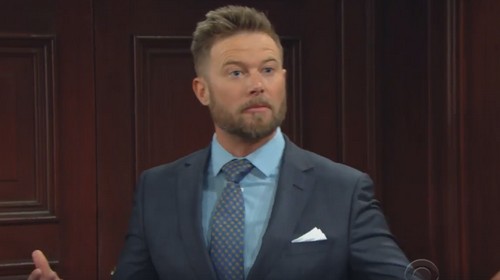 In other B&B news, Jacob Young has been taken off contract. The show dropped him down to recurring, but he’ll continue to appear here and there. Young recently offered confirmation on his status through Twitter. Fortunately, he’s focusing on the positive side of all this.

Young said, “I want to take a moment to address the rumors that I’m currently off contract. All true, Im recurring and just starting to shoot a movie for Lifetime. I have been under contract for 21 years and this to me is a blessing. I can now have the time to pursue all my passions. Xo.”

That’s it for comings and goings! We’ll keep you posted as other details emerge. Stick with the CBS soap and don’t forget to check CDL often for the latest Bold and the Beautiful spoilers, updates, and news.