The Bold and the Beautiful Spoilers: Comings and Goings – New Debuts and a Sad Departure – Amelia Arrives as Kelly’s Nanny

BY Heather Hughes on July 21, 2018 | Comments: one comment
Related : Soap Opera, Spoiler, Television, The Bold and the Beautiful 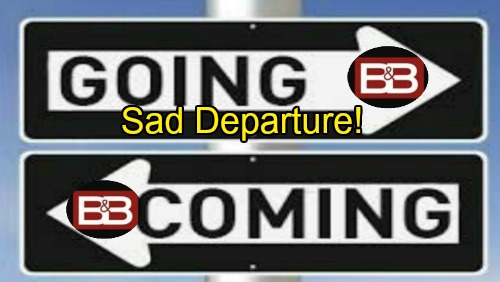 The Bold and the Beautiful (B&B) spoilers tease that we’ve got some comings and news to pass along. First, let’s talk about a sad departure. Zane Achor, Heather Tom’s (Katie) real-life son, has been portraying her onscreen son with Bill (Don Diamont) since 2013. However, Tom recently decided it was time for Zane to wrap up his run on the CBS soap.

It turns out there’s a good reason why! Zane is headed to kindergarten, so he’ll be busy learning something besides dialogue. In an interview with Soap Opera Digest, Tom opened up about the decision to take Zane off the show. She said, “It’s really been fun getting to take him to work with me, and put him to work while he was there. Why not? But we knew Zane was only going to do this for so long…”

Tom went on to say that she’d rather see her son focus on school instead of B&B. Zane’s always been the perfect Will, but there’s another adorable kid ready to take his place. Finnegan George will make his Bold and the Beautiful debut on August 15. He’ll portray a slightly aged version of Will, so fans will look forward to seeing his spin on the role. 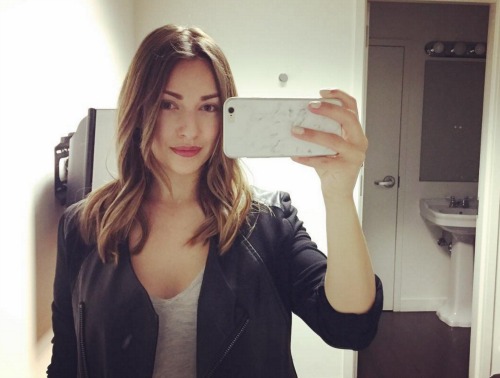 In other news, Nicola Posener has joined the cast as Amelia. SOD reports that “B&B’s British invasion continues when the London-born Posener arrives on the scene…” However, it doesn’t look like Amelia will have anything to do with Xander (Adain Bradley) and Zoe’s (Kiara Barnes) storyline. She’ll be serving as a nanny to Kelly, Liam (Scott Clifton) and Steffy’s (Jacqueline MacInnes Wood) baby girl.

Amelia’s first airdate will be July 23, but more appearances will follow. On Twitter, Posener shared her excitement with B&B fans. She gushed, “Absolutely thrilled to be joining the cast of ‘The Bold & The Beautiful’ recurring as Amelia! Tune in starting this Monday to see my debut as Amelia the #Spencer nanny!”

There was some confusion thanks to the Will recast announcement, but Posener quickly confirmed that Kelly was the right kiddo. Poor Amelia will probably have to deal with some drama. Steffy and Liam’s conflict will rev up this week, so Amelia may get caught in the middle of it.