The Bold and the Beautiful Spoilers: Sally’s Chasing the Wrong Spencer – Wyatt Becomes Her Target as Liam Falls for Hope 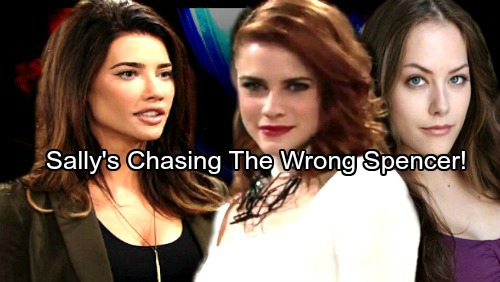 The Bold and the Beautiful (B&B) spoilers tease that Sally (Courtney Hope) will get back in the action soon. Once she hears about Liam (Scott Clifton) and Steffy’s (Jacqueline MacInnes Wood) latest blowup, she’ll make her move. Sally still wants to be Liam’s main squeeze, so she’ll think the destruction of his marriage will give her that chance.

However, there’s a threat that Sally won’t see coming. The Bold and the Beautiful spoilers say Hope (Annika Noelle) will return home next week, January 8-12. Once she’s back in Los Angeles to stay, she’ll immediately put herself in Liam’s orbit. Sally won’t like having a new rival in town. She’ll do her best to put Hope in her place, but that plan won’t pan out. Hope will be ready to give Sally a run for her money! 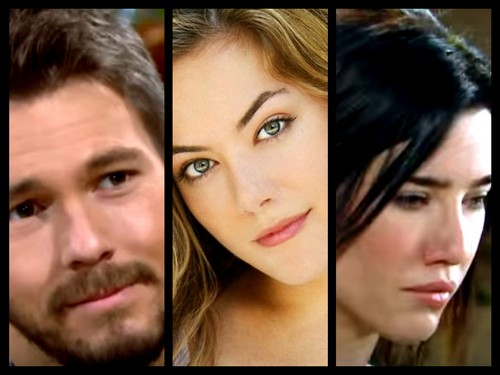 It looks like this version of Hope could be edgier than the last one. B&B characters tend to evolve when they’ve been off canvas for a while. It certainly makes sense in this case since Hope has had time to reflect and grow. Hope could be a bit on the weak side in years past. Now may be Hope’s opportunity to show she’s got some guts.

Noelle tested with Clifton before scoring the role, so there’s a good chance the show has a Hope and Liam reunion in mind. It probably won’t take long for Sally to wave the white flag. It seems she’s fighting a battle that she just can’t win. If Liam and Hope’s reunion doesn’t stick, he’ll most likely end up back with Steffy. Sally is the third-string love interest, so maybe she needs to pursue another option. 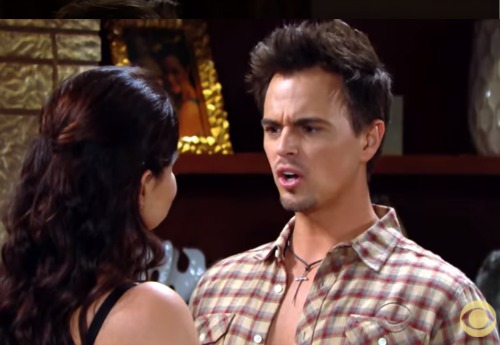 Is Sally chasing the wrong Spencer? Wyatt (Darin Brooks) might be in the market for a lovely lady soon enough. Thorne (Ingo Rademacher) and Katie (Heather Tom) will continue to grow closer, so trouble could be brewing. If Thorne wins Katie over, Wyatt could find himself single once again.

Sally might be just the person to mend Wyatt’s broken heart. They’ve both been unlucky in love and they have some ambitious career goals. There’s plenty for these two to bond over down the road.