The Bold and the Beautiful Spoilers: Steffy Forlorn and Desperate – Hope Recouples With Liam 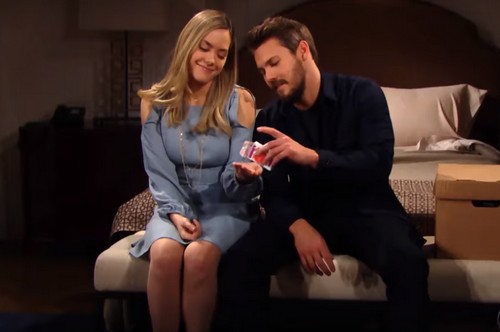 The Bold and the Beautiful spoilers documented the dramatic breakup between Steffy (Jacqueline MacInnes Wood) and Liam (Scott Clifton). As Valentine’s Day week plays out Leffy will temporarily reunite for a good cause.

Coming together for their expectant child isn’t exactly reconciliation. After hoping that Liam’s heart would thaw as a result of their ultrasound appointment, Steffy will return to forlorn form.

She wants to believe that if she keeps in touch and maintains hope (no, not Annika Noelle, yet), then all problems will eventually be overcome. Steffy has come to trust Hope (yes, now Noelle’s character is being referenced), which appears to be a mistake. 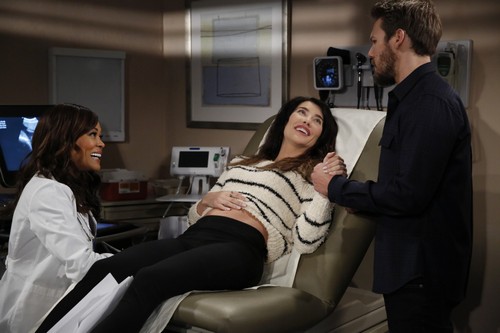 Liam is adamant about wanting an annulment. He simply can not get past what Steffy revealed last month. Sleeping with his father and then renewing their vows was an abhorrent combination. It also permanently put Steffy’s comments, about Liam being disgusting due to him having kissed Sally (Courtney Hope), in stark contrast to his own, later feelings of betrayal.

Coming from the other angle of this broken couple’s dilemma, Wyatt (Darin Brooks) was able to get through to his brother last week. When asked about his own personal life, Brooks’ character admitted that he was seeing someone. Resultant talk about Katie (Heather Tom) allowed Liam to shift thoughts from himself, which continued his hopefully quickening recovery process. 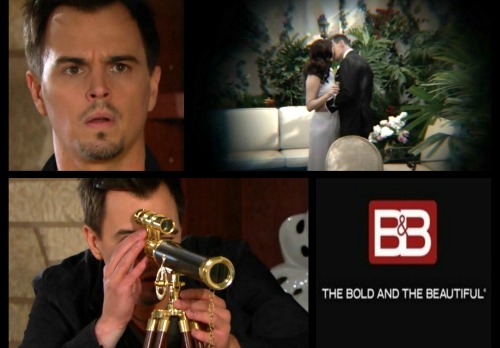 Along with that encouraging development, Hope has positioned herself as Liam’s main confidant. Hope’s history with Liam appears to make her the better prospect, as compared to Sally.

Noelle’s character isn’t openly lobbying for Liam. Instead, she’s playing it straight. Hope is waiting to see if Liam returns to Steffy. If that doesn’t happen Miss Logan will be ready to embrace Clifton’s character.

Liam seems likely to recouple, rather then form a brand new relationship. Having had his heart ripped out, he’ll want to seek safer ground. He’s already anointed Hope as the only person who made him smile after hearing a knock on his hotel room. That sent a clear signal to her that she has his trust. 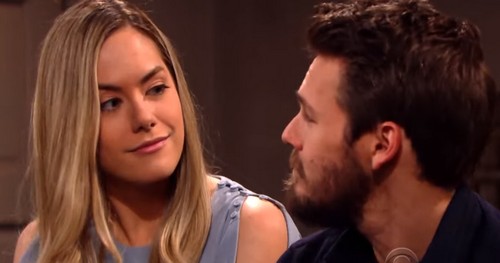 Hope’s vulnerable demeanor matches Liam’s sensitivity. He needs a woman who won’t challenge his nature, but complement him. Yes, Lope appears primed to be the next duo on B&B.

The fans know that plenty of plot will play out until Leffy’s baby arrives this summer. Current couple tracks could be rerouted many times until then. But considering Hope and Liam’s shared backstory, it’s fair to project this duo at least attempting to be together between February and somewhere in, or near August.