The Bold and the Beautiful Spoilers: Week of April 30 – Liam and Steffy’s Marriage Destroyed – Justin Objects to Bill’s Cruelty 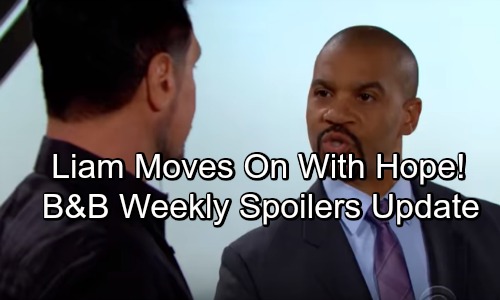 The Bold and the Beautiful (B&B) spoilers for the week of April 30-May 4 tease that Bill’s (Don Diamont) plot will move full-speed ahead. With Wyatt’s (Darin Brooks) help, Bill hopes to convince Liam (Scott Clifton) that Steffy (Jacqueline MacInnes Wood) isn’t loyal. He needs Liam to believe something’s still going on between Steffy and her father-in-law.

Wyatt will have a hard time deciding what to do, but Liam’s news will force a choice. The Bold and the Beautiful spoilers say Liam will want to give his marriage another shot. He’ll let Wyatt know about his plans, so that’ll bring some troubling moments. 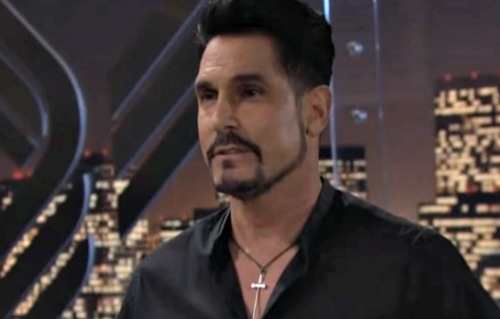 Wyatt won’t want to deliver another round of heartbreak, but he’ll worry about Steffy’s continued cheating. He’ll drop the bomb and hope Liam can take it. B&B fans know this is all based on Bill’s lies, but Liam will certainly think it’s true. Even if he has his doubts, Liam will realize he can’t put up with all this anymore. He’ll feel like this drama’s going to haunt their marriage indefinitely.

Meanwhile, Steffy (Jacqueline MacInnes Wood) will feel like things are finally going her way. She’ll think Liam’s on the verge of forgiveness, but that won’t be true after Bill’s manipulation. The Bold and the Beautiful spoilers say Liam will file the annulment papers and move on with Hope (Annika Noelle). 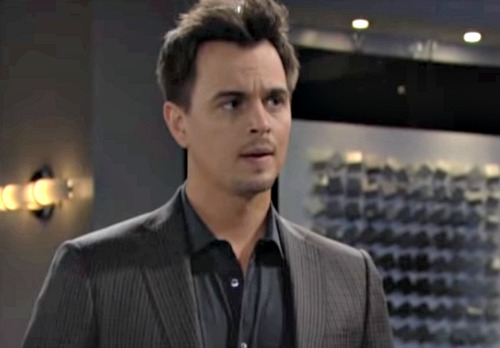 Naturally, Steffy’s world will come crumbling down. Other than her baby, she’ll feel like she’s lost everything that matters. Steffy will struggle to handle her pain, but Ridge (Thorsten Kaye) will step up to help. He’ll do everything he can to support his daughter in her time of need.

As for Bill, he’ll be on cloud nine over his success. Bill will still have to win Steffy over, but he’ll feel like the hard part’s out of the way. Justin (Aaron D. Spears) will voice his displeasure after Bill uses one son against the other, but Bill won’t care. He’s fine with complaints as long as he gets what he wants.

Bill will argue that the ends justify the means, but his plot is destined to blow up down the road. He should be the one who suffers in the end! We’ll give you updates as other B&B details emerge. Stick with the CBS soap and don’t forget to check CDL often for the latest Bold and the Beautiful spoilers, updates, and news.