BY hellodrdavis on November 6, 2018 | Comments: one comment
Related : Soap Opera, Spoiler, Television, The Young and the Restless 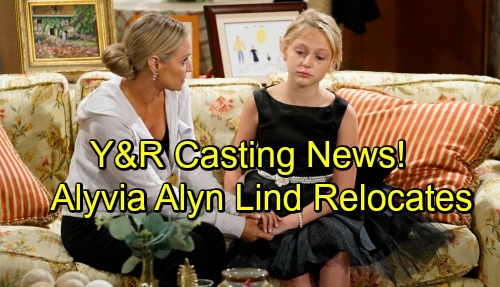 The Young and the Restless spoilers is pleased to pass along some news items regarding Y&R casting. The first item concerns Y&R’s Alyvia Alyn Lind, who portrays fan favorite Faith Newman on the CBS soap.

Alyvia will be appearing in a new Netflix series titled “Daybreak,” which is a dark comedy series based on the Brian Ralph graphic novel by the same title. The set is located in Albuquerque, New Mexico, and Alyvia has relocated there for filming. 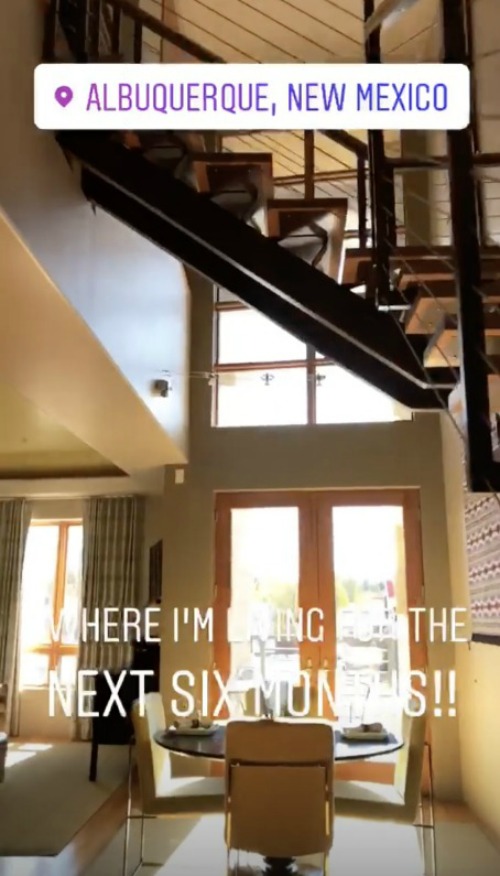 But what does that mean for her role as Faith Newman on Y&R? Thus far, no word on how her filming schedule for “Daybreak” will affect her role as Faith. We’re certainly hoping she’ll pop into Y&R every so often!

Next, we have some news about a new recurring character that Y&R is looking to cast. According to SOD the character is tentatively named Timothy and is described as a good-looking “wannabe rock star dude who makes ends meet by waiting tables till he gets his break.”

The casting call listed strong vocal or instrumental skills as a plus for the character. It certainly sounds like this could be someone who Devon (Bryton James) interacts with or signs as talent on his label.

That’s it for news for now! Stay tuned to the CBS soap and don’t forget to check CDL often for the latest Young and the Restless spoilers, updates, and news.