BY Heather Hughes on September 2, 2018 | Comments: one comment
Related : Soap Opera, Spoiler, Television, The Young and the Restless 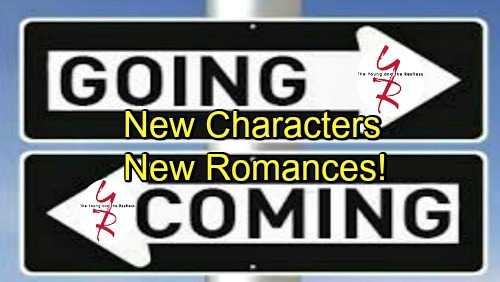 The Young and the Restless (Y&R) spoilers tease that we’ve got some comings and goings news to pass along. For starters, let’s talk about Arturo (Jason Canela) and Rey’s (Jordi Vilasuso) youngest sibling. Their little sister’s coming to Y&R soon enough.

Sasha Calle has been cast as Lola, so keep an eye out for her starting September 14. The Young and the Restless spoilers state that Lola will bring some intrigue. She’ll have an interesting backstory and find quite a spark with Kyle (Michael Mealor). 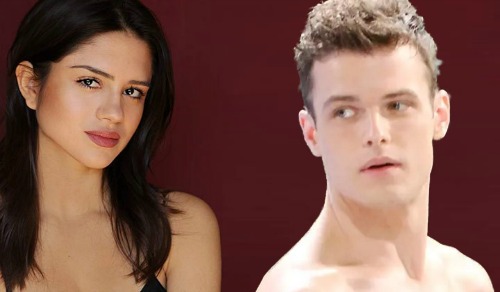 The Rosales family’s drama will erupt down the road, so expect to learn more about what makes these characters tick. We’ll be hearing the details of their upbringing as well as info about their parents. Of course, Y&R viewers will also find out the reason for Rey and Arturo’s contentious relationship. Let’s hope Lola can help them make amends eventually.

Other Young and the Restless spoilers say a new character’s coming this October. Alice Hunter will debut in the role of Kerry Jones this fall. Starting in October, Kerry will come on the scene as a Jabot chemist. She’ll be recruited for some special projects they’re working on, so Kerry must really know her way around the lab. 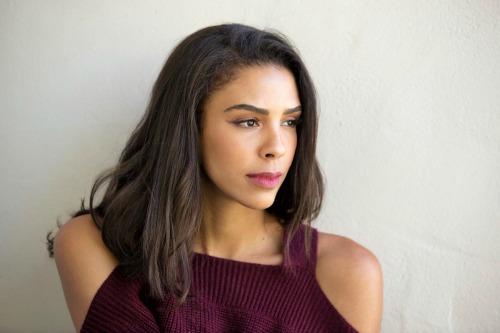 Kerry will make fast friends and perhaps find love quickly, too. Could Kerry be Devon’s next love interest? Since Nate (Brooks Darnell) seems to be drifting in Victoria’s (Amelia Heinle) direction, Devon and Kerry may be the next big thing.

Then again, a lot could happen between now and October. No matter what happens, Devon will have to move slowly and respect Hilary’s (Mishael Morgan) memory. He wouldn’t have it any other way.

There’s even a good chance Kerry is the wife Rey’s separated from. He mentioned being on a break during a chat with Sharon (Sharon Case). That could really complicate things, especially since Rey’s going to fall for Sharon sooner or later. The Young and the Restless fans won’t want to miss what’s in store!

That’s it for comings and goings. We’ll give you updates as other Y&R details emerge. Stay tuned to the CBS soap and don’t forget to check CDL often for the latest Young and the Restless spoilers, updates and news.