The Young and the Restless Spoilers: Familiar Face Returns to Genoa City – Helps Kyle Get His Own Place and a New Love Story

BY Marcy Cohen on May 3, 2018 | Comments: one comment
Related : Soap Opera, Spoiler, Television, The Young and the Restless 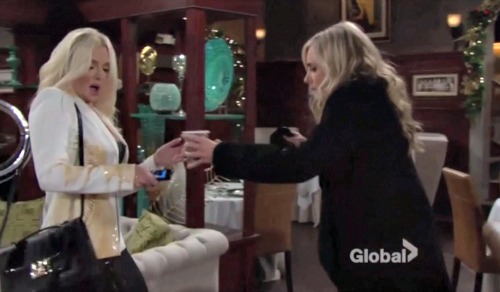 The Young and the Restless (Y&R) spoilers tease that a familiar face is headed back to the CBS soap. Y&R fans will recall that Erika Girardi sometimes pops in as Farrah Dubose. This real estate agent comes in handy when a GC resident needs property or a new place to live. Farrah will be back on June 3 and June 6 to help someone look for a swanky bachelor pad!

In case you didn’t know, Girardi stars on Bravo’s The Real Housewives of Beverly Hills. The reality show also starred Eileen Davidson (Ashley) before her departure. Girardi scored her first appearance as Farrah through Davidson, but Y&R clearly liked her portrayal. They’ve had her back for other mini arcs since her initial one in 2016. 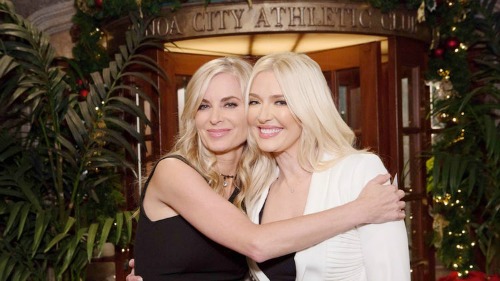 There’s no word yet on which character Farrah will help this time around. Fortunately, we have a pretty good idea thanks to Young and the Restless spoilers. For starters, a bachelor pad search tells us we’re looking for a male. That certainly narrows it down.

We can narrow it down even further by considering who’s single and may be in need of a home soon. Kyle’s (Michael Mealor) currently living at home with the Abbotts, but he may be kicked out before long. The Young and the Restless spoilers say this family will be in crisis mode after Jack’s (Peter Bergman) paternity is exposed. Kyle will inevitably get caught in the nasty aftermath.

It sounds like moving out and settling on his own somewhere would be the best plan for Kyle. Plus, he’ll be able to entertain some lovely ladies in his humble abode. Kyle’s been busy with Jack and Victor (Eric Braeden) drama lately, but his love life should be front and center eventually. 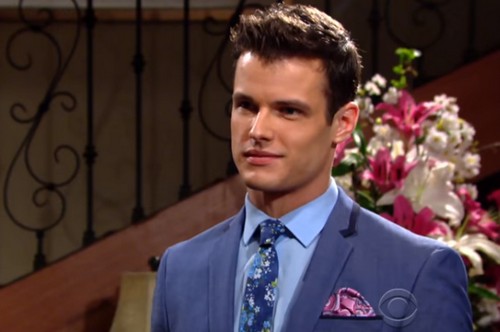 When Kyle first came back to town, he shared some nice moments with Mariah (Camryn Grimes). They enjoyed catching up and Mariah is single now as well. Could Mariah find herself hooking up with Kyle soon? That’s one possibility to consider.

Another option might involve Summer Newman’s recast. The character’s been mentioned several times lately, so Summer will probably return at some point. She may end up back with her ex, so Kyle had better be ready with a place to call his own.