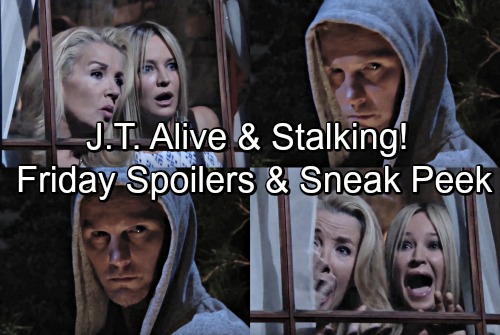 The Young and the Restless (Y&R) spoilers for Friday, July 6, tease that some jaw-dropping moments are coming up. Y&R has a stunning episode in store, so fans definitely won’t want to miss it. You’ve heard of Christmas in July, but it’ll seem more like Halloween for Genoa City! Things are about to get pretty spooky for Nikki (Melody Thomas Scott) and Sharon (Sharon Case).

As loyal members of the cover-up crew, these two have been on edge lately. There’s just been too much J.T. (Thad Luckinbill) talk floating around. Phyllis (Gina Tognoni), Victoria (Amelia Heinle), Sharon and Nikki wanted their problem to go away, but that’s not happening anytime soon. Instead, J.T.’s the hottest topic around town. 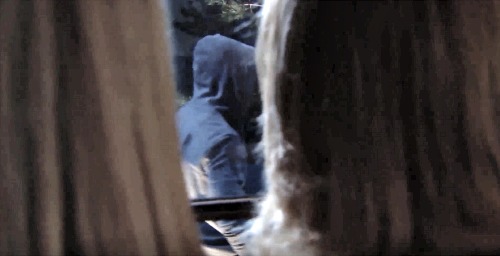 To make matters worse, new evidence points to J.T.’s survival. Thanks to the artwork in the park, the girls’ night gang hasn’t been able to dig up the body. That means they can’t know for sure if J.T.’s still worm food. However, Friday’s cliffhanger will make the answer crystal clear to Sharon and Nikki!

The Young and the Restless spoilers say there’ll be some rustling outside. If there’s another J.T. sighting, Nikki and Sharon might even hear about it on the news or though the police scanner app. Regardless, they’ll be terrified that J.T.’s coming to get them. 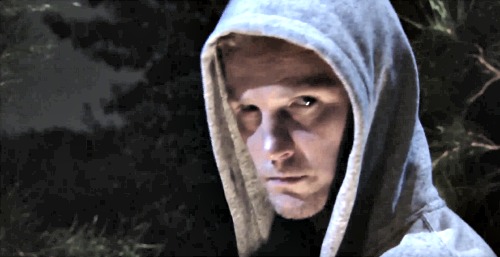 Sharon will join Nikki by the window to take a look around. They’ll hope for peace of mind, but they’ll face total panic instead. Y&R’s sneak peek video shows a man in a gray hoodie lurking. As he creeps in the yard, Nikki will grab Sharon’s hand. They’ll pull each other close as they start to freak out.

That’s when the guy will turn around and give them a glimpse of his face. It’ll certainly look like the infamous J.T. Hellstrom! The Young and the Restless spoilers say Nikki and Sharon will suddenly become scream queens. They’ll let out some shrieks that are worthy of any horror movie. 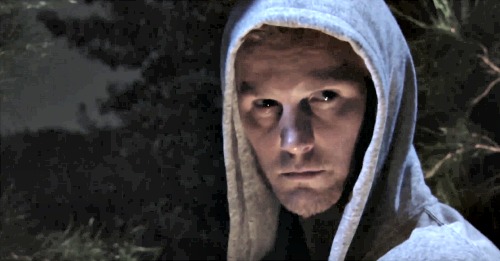 It appears Thad Luckinbill either came back on set for more filming or Y&R saved a few scenes to air from his previous stint. Of course, that doesn’t mean this is the real J.T. Doppelgangers are common on the CBS soap, so we could be dealing with an evil twin situation. This man could easily have been hired for a scheme.

Still, there’s a possibility that J.T.’s truly back from the dead. The Young and the Restless viewers will be anxious to see how it all plays out. We’ll give you updates as other info emerges. Stick with Y&R and don’t forget to check CDL often for the latest Young and the Restless spoilers, updates, and news.