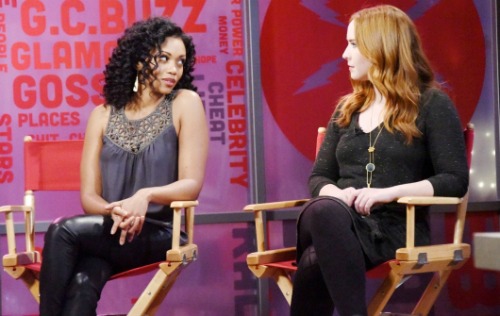 The Young and the Restless (Y&R) spoilers tease that Mariah (Camryn Grimes) will have someone new in her life before long. Mariah tried a romance with Kevin (Greg Rikaart), which lacked serious chemistry in the bedroom. Then, Mariah and Devon (Bryton James) dated for a while.

They developed a great friendship, but Mariah felt that they lacked something vital to make the relationship work. Most recently, Mariah fell in love with Tessa (Cait Fairbanks). When she told Tessa her feelings, she was brushed off. 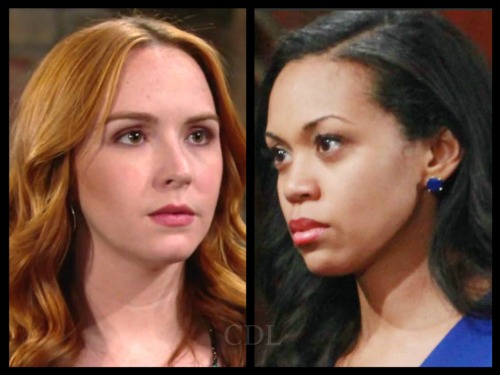 The Y&R fans want Mariah to find a great love. While many of them don’t believe that Tessa is that person, they hope she finds love soon. When CBS suggested to they were actively trying to recast Kyle Abbott, it didn’t take long for the viewers to think Kyle could be Mariah’s new love.

Kyle and Summer (Hunter King) didn’t work out. While Kyle cares about Summer, something was missing. It led to them both leaving Genoa City to search for something deeper in life.

When it came out that Kyle was coming back soon without Summer in tow, it didn’t take The Young and the Restless fans long to figure out that Kyle could be Mariah’s next love interest. It makes perfect sense and could cause some drama. 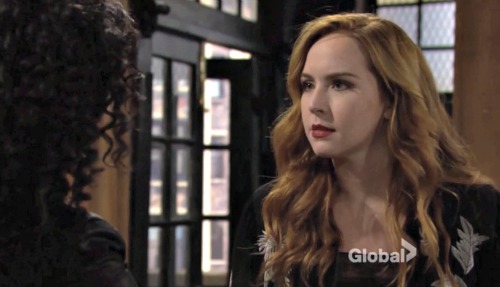 To add a little drama to the mix, the Y&R spoilers suggest that Kyle will catch Hilary’s (Mishael Morgan) eye and she will battle Mariah for Kyle’s affection. It’s pretty evident that Kyle will probably end up picking Mariah, but it will pit Mariah and Hilary against each other (again).

The Young and the Restless spoilers haven’t revealed when Kyle should appear, but they have mentioned him several times over the past few months so it should be soon. They have made a point to make it clear that Kyle isn’t happy with his father, Jack (Peter Bergman).

Would you like to see Mariah with the new Kyle recast? Or, can you see Kyle hooking up with Hilary? Check back with CDL often for more The Young and the Restless spoilers, news, and casting updates!