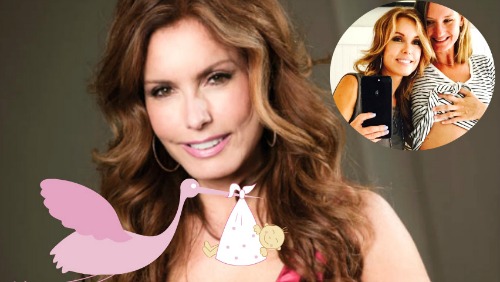 The Young and the Restless star Tracey E. Bregman (Lauren Fenmore) has just shared some very exciting family news. The Y&R star is now a  grandmother! Her stepdaughter Lindsay Recht gave birth to her first child. Many fans know Tracey best as Lauren Fenmore on the hit CBS series.

Tracey is making it no secret that she’s very excited to become a grandmother. Tracey was previously married to Lindsay’s father, Ron Recht. The couple divorced back in 2010 but it looks like the brunette beauty is still very close with her Lindsay.

Tracey shared a photo of her and the new mother on her Instagram account and wrote, “My beautiful step daughter @linnylou420 and baby due Feb! So excited for you and Noah! Love you so!” 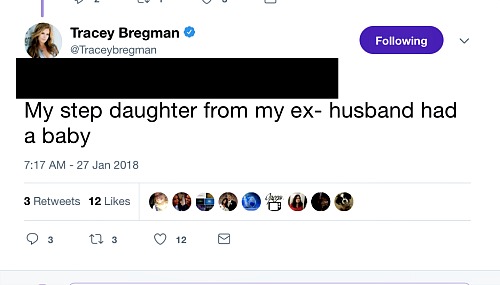 Also, Tracey has a lot to look forward to on the small screen, too. The Young and the Restless spoilers tease that her character will be involved in a major mystery storyline. It will involve Hilary and a complaint she makes after her assistant tries to take a dress back to Fenmore’s. Unfortunately, there’s no record of the sale available. It turns out that someone copied the Chelsea 2.0 site so they can sell counterfeit items. Lauren will be very surprised with who the culprit turns out to be.

My beautiful step daughter @linnylou420 and baby due Feb! So excited for you and Noah!! Love you so!! ❤️❤️❤️