The Young and the Restless Spoilers: Summer Newman Recast – Returns For Romance With New Kyle Abbott 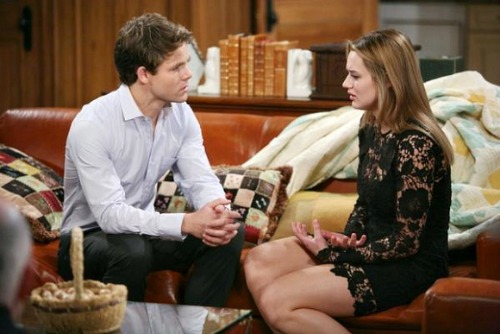 The Young and the Restless (Y&R) spoilers tease that more changes are ahead at the CBS soap. Mal Young, Y&R’s head writer and executive producer, has big plans for the future. Fans will be seeing some new faces in recognizable roles pretty soon.

The new issue of Soap Opera Digest has some updates on Young’s recast efforts. “Y&R is actively searching for a new Kyle, but a source reports that the show is also looking at young actresses to portray a character already familiar to the audience.” There’s no confirmation on who this female character might be, but Summer Newman seems like a good option. 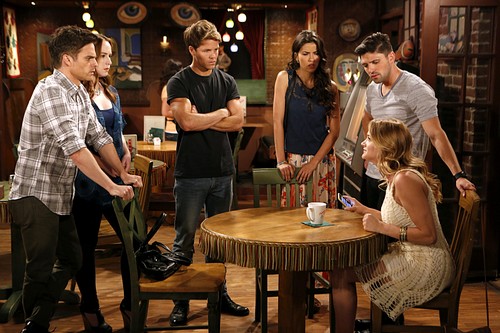 Hunter King was dropped to recurring on Y&R back in 2016. Meanwhile, she was upgraded to a series regular on a CBS sitcom called Life in Pieces. King’s role as Summer dwindled and she was ultimately written off canvas. The character was pretty polarizing, so some viewers weren’t too broken up about it.

Other Young and the Restless fans feel like Summer is needed in town. Since the show’s trying to find a new Kyle, it makes sense that Summer would return as well. Y&R watchers will recall that Kyle and Summer were romantically involved at one time. 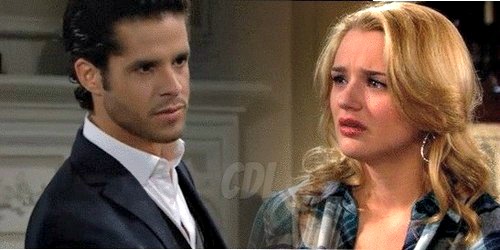 Summer eventually got together with Luca (Miles Villanueva), but that turned out to be a total disaster. Perhaps The Young and the Restless should revisit Summer and Kyle as a couple. It’s a fun combo since Kyle’s an Abbott and Summer’s a Newman. Their families tend to feud, so they’re almost like Genoa City’s version of Romeo and Juliet.

Now that Ashley’s (Eileen Davidson) joining Newman Enterprises, that’s sure to shake up the usual war. She’s teaming up with the enemy! If Kyle and Summer enter the fray, it would create some interesting possibilities. They’d have to choose sides and figure out how to keep the peace.