The Young and the Restless Spoilers: Tuesday, June 5 – Nick’s World Crumbles Thanks to Victor’s Cruelty – Abby and Arturo Face Off 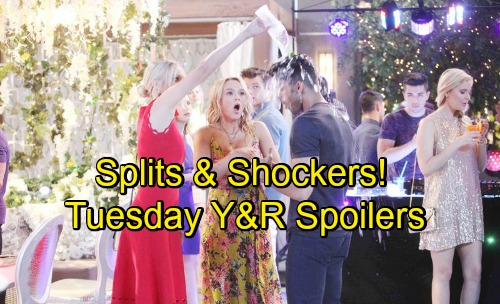 The Young and the Restless (Y&R) spoilers for Tuesday, June 5, tease that Nick (Joshua Morrow) and Sharon (Sharon Case) will revisit the San Diego idea. Nick will just want to make sure they’re on the same page about all this. Sharon will still be worried about moving Faith (Alyvia Alyn Lind) and Christian (Jude and Ozzy McGuigen) to a brand-new city. It’ll be a huge adjustment for the whole family.

Sharon will also miss having Mariah (Camryn Grimes) nearby, but she’ll be willing to take this leap with Nick. She’ll sense that he really wants this fresh start away from Victor (Eric Braeden). Y&R spoilers say Nick will be thrilled to have Sharon’s support. They’ll start surfing the net and checking out some new homes for their big move. 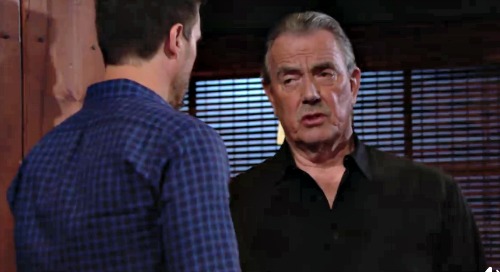 Suddenly, Victor will arrive at the door. He’ll come in for another fierce confrontation, so be prepared for major drama. The Young and the Restless spoilers say Victor will pass along some terrible news. For starters, Victor will dash Nick’s California dreams. He’ll suggest that Nick can forget about running off to San Diego.

Victor will wonder if Nick really thought he could escape consequences. He’ll think his son should’ve known better than that. Victor will explain that he filed an injunction to stop Nick from leaving Wisconsin. He’ll indicate that he’s suing for full custody of Christian, which will certainly bring a meltdown from Nick. 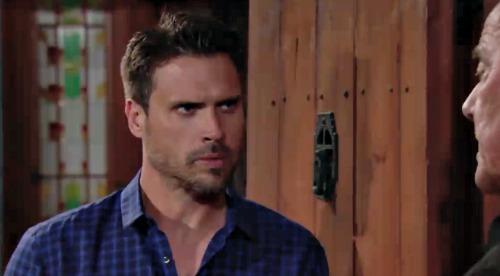 The Young and the Restless spoilers say Nick’s world will crumble as he deals with his dad’s cruelty. He’ll hope he can stop this, but he’ll definitely have doubts. As for Sharon, she’ll be surprised by Nikki’s (Melody Thomas Scott) decision to stay out of it. What will stop Nikki from getting involved? It’s possible Victor knows the truth about J.T. (Thad Luckinbill) and will hold it over his wife’s head.

Across town, Abby (Melissa Ordway) and Arturo (Jason Canela) will have a heated argument. She’ll confront him about his deception, but Arturo will downplay his fling with Nikki. He won’t see why it should matter since they parted ways. Arturo will manage to dig a deeper hole for himself, so it could take some work to climb out of it!