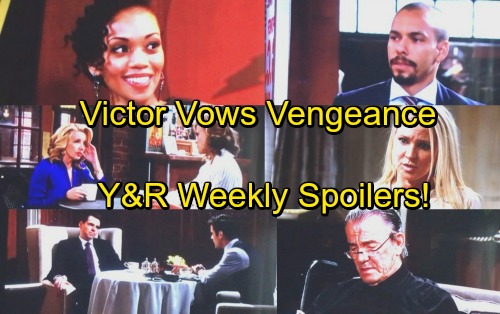 The Young and the Restless (Y&R) spoilers for the week of April 30-May 4 tease that secrets will cause major drama on the CBS soap. For starters, Hilary will keep her lack of a baby under wraps. After Friday’s trip to the OB-GYN, Hilary realizes she isn’t pregnant after all. It looks like Hilary will keep Devon (Bryton James) out of the loop on Monday, so she’ll be digging a deeper hole for herself.

On the show, Mariah (Camryn Grimes) will joke about what the expectant mom’s hiding. It seems Hilary will simply smile and fib her way out of a tricky situation. However, Devon may become a bit suspicious. The Young and the Restless spoilers say Hilary will make a bold move, so what will she be up to next week? Will Hilary schedule an insemination and hope Devon never learns the truth? 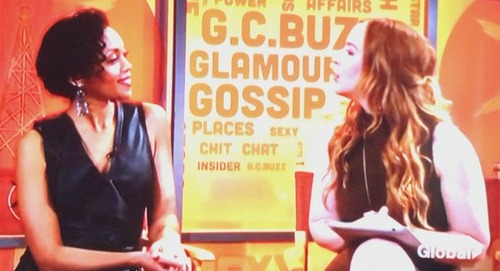 That could be a good option, but Hilary will stumble into some other trouble as well. At Crimson Lights, Nikki (Melody Thomas Scott) and Phyllis (Gina Tognoni) will discuss Sharon (Sharon Case). They’ll fear the rattled blonde’s going to blow this for all of them. Phyllis will rant about potentially getting thrown in prison just as Hilary lurks nearby.

Since J.T.’s (Thad Luckinbell) missing, it may not take Hilary long to put the puzzle pieces together. She could have another serious secret on her hands. At the ranch, Sharon will drop by to see Victor (Eric Braeden). That’s pretty much the last thing she should be doing right now. Sharon needs to lock herself up until she can calm down and eliminate the blabbing risk! 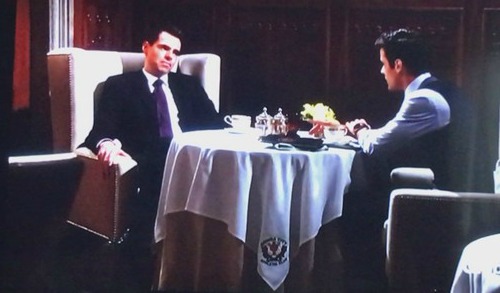 Nevertheless, Sharon will speak with Victor about the search for J.T. Y&R spoilers say Victor will plan to boost his efforts. He’ll insist that he’s going to find J.T. if it’s the last thing he does. Sharon will look terrified as Victor vows to get to the bottom of all this.

Other Young and the Restless spoilers state that Kyle (Michael Mealor) will deceive Billy (Jason Thompson). He’ll bring up the blood-Abbott clause and suggest they should do away with it for the good of the family. Kyle’s right about that, but he won’t share the whole story. He’ll keep quiet about Jack’s (Peter Bergman) paternity and hope he can resolve this without spilling too much.

Alas, the family drama’s sure to explode anyway. May sweeps will bring that shocking revelation to Jack, so some exciting scenes are looming. We’ll give you updates as other Y&R news comes in. Stay tuned to the CBS soap and don’t forget to check CDL often for the latest Young and the Restless spoilers, updates, and news.