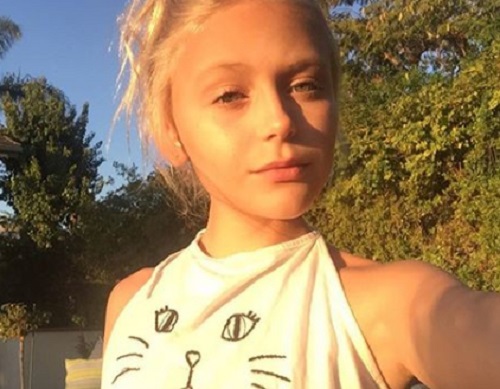 The Young and the Restless (Y&R) spoilers reveal that a CBS soap star is gearing up for something exciting. Fans know Alyvia Alyn Lind as Faith on Y&R, but we don’t usually see her in Genoa City much these days. Faith still pops up occasionally, but the show tends to focus on the adult side of things.

On the bright side, that gives Lind plenty of time to pursue other great projects. She’s got a particularly awesome one that’s set to be released soon. Lind has a fun role in the new Overboard remake, which comes out next month. The film also stars Anna Faris, Eugenio Derbez, Eva Longoria, Swoozie Kurtz and many more.

This is a new spin on the comedy flick from 1987, but it’s sure to be just as entertaining. IMDB’s description says, “A spoiled, wealthy yacht owner is thrown overboard and becomes the target of revenge from his mistreated employee.” That should sound familiar if you liked the original, which starred Kurt Russell and Goldie Hawn. 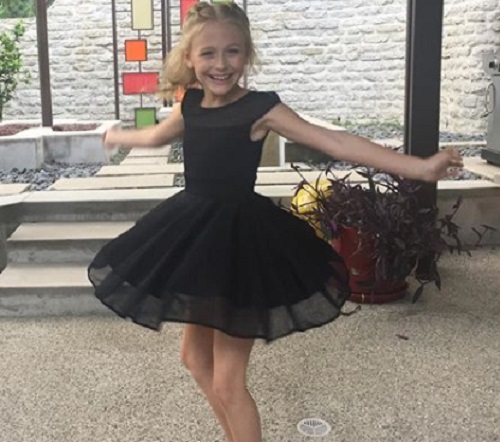 Lind plays a character named Olivia in the movie and she seems eager for it to hit theaters. On Instagram, Lind posted a pic that featured some promotional material. She showed off a shot of a bus with the film’s tagline and main stars on it. Lind gushed, “Omg!!! @overboardmovie comes out MAY 4TH!!!”

If you want to support Lind in her latest role, don’t forget to pick up your tickets and check it out. As for what’s ahead in GC, The Young and the Restless spoilers say Sharon (Sharon Case) and Nick’s (Joshua Morrow) relationship will continue to be complicated. They’re not romantically involved at the moment, but that could change down the road. They just have to get past Phyllis (Gina Tognoni)!

In the meantime, these concerned parents will try to keep Faith out of their mess. Will they succeed or fail miserably? Are you hoping Faith will appear on screen soon? We’ll give you updates as other Young and the Restless news comes in. Stay tuned to Y&R and don’t forget to check CDL often for the latest Young and the Restless spoilers, updates and news.