BY Kinsley Goldman on April 14, 2018 | Comments: one comment
Related : Soap Opera, Spoiler, Television, The Young and the Restless 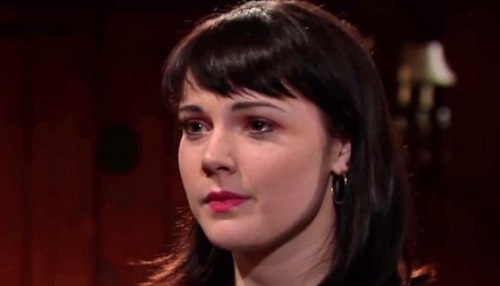 The Young and the Restless (Y&R) spoilers reveal that one soap star recently shared some heartbreaking news. Cait Fairbanks (Tessa) posted a pic of her adorable dog on Instagram and mentioned the health issues she’s battling. She wanted to fill Y&R fans in on the terrible ordeal.

“My baby is in the animal hospital again,” Fairbanks said. Naturally, the comments started rolling in. Several people wanted to know what was wrong, so Fairbanks decided to elaborate a little later. She explained that her dog, Millie, had been suffering from pancreatitis.

Millie was doing better for a while, but Fairbanks feared the worst when she became ill again. She returned to the animal hospital with Millie to get her checked out. Many Young and the Restless viewers are dog lovers as well, so they quickly sent out thoughts and prayers for poor Millie. It’s always hard to see a pooch in pain. 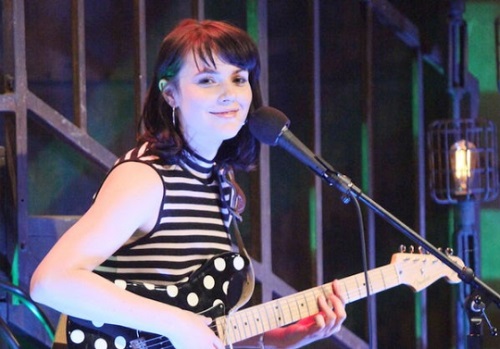 Later, Fairbanks had some updates to pass along. She indicated that she’s grateful for everyone’s support and added that she hopes Millie’s on the mend. Fairbanks said, “Thanks for the sweet messages for Millie! Hopefully she will be back to being a healthy doggo soon.” It sounds like Millie’s still dealing with a lot, but everyone’s rooting for a full recovery.

While you’re here, let’s talk about what’s ahead for Tessa. The Young and the Restless spoilers say she’ll get caught in the middle of some drama this week. After Hilary (Mishael Morgan) gets a little woozy, Devon (Bryton James) will urge Tessa to take her out and grab a bite to eat.

Tessa won’t exactly be happy about that. Hilary obviously isn’t her ideal meal companion, but Tessa will just have to make the best of it! After Hilary interrupts Simone (Shanica Knowles) and Devon’s date later, Tessa will be on hand to watch the train wreck. She may even pitch in when Hilary suddenly faints!

My baby is in the animal hospital again 🤒