The Young and the Restless Spoilers: Y&R Stars Speak Out on Shocking Exit – Cast and Crew Heartbroken

BY Heather Hughes on March 31, 2018 | Comments: one comment
Related : Soap Opera, Spoiler, Television, The Young and the Restless 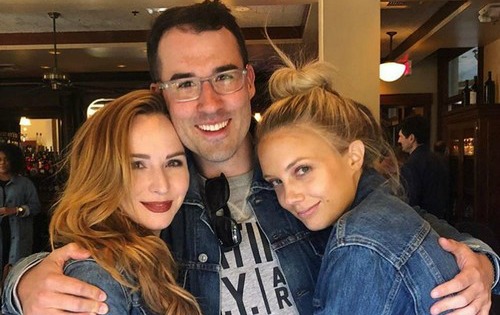 The Young and the Restless (Y&R) spoilers reveal that a shocking exit has led to some tears and tough goodbyes on set. Jimmy Freeman has been a producer at Y&R for six years, but he recently decided it was time to take on some new projects. He made he difficult decision to leave the show he loves so much.

Freeman is quite close with many cast and crew members, so they were understandably sad to see him go. Nevertheless, everyone tried to focus on the positive side of the situation. Freeman made some great memories with the Young and the Restless gang. He’s also moving onward and upward in his career, so this is a bittersweet loss.

Anjelica Rosas McDaniel, the head of CBS Daytime, sent out a tweet to express her gratitude to Freeman. She revealed that he’d leaving to pursue other dreams, but they were lucky to have him for as long as they did. “Thank you for sharing your passion and talents with us for six years and best wishes for continued success dear friend,” McDaniel said. 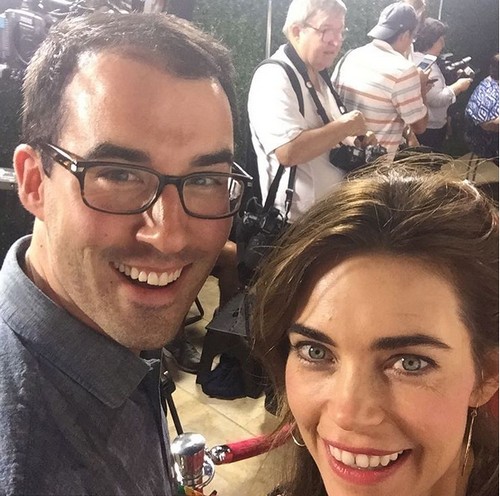 Freeman quoted McDaniel’s tweet and offered some grateful comments of his own. He said, “What a wonderful ride it has been! This job has been an absolute dream come true. Thank you @AngelicaMcD for your support and for being THE champion for @CBSDaytime. It’s been an absolute honor to work with this team for 6 years. I leave with a full heart and am forever grateful!”

Several Y&R stars also sent Freeman heartfelt messages. On Instagram, Amelia Heinle (Victoria) posted a great pic of herself with Freeman. She noted that she was really going to miss having him around. Heinle also wished Freeman good luck and added that he’d been a real inspiration. 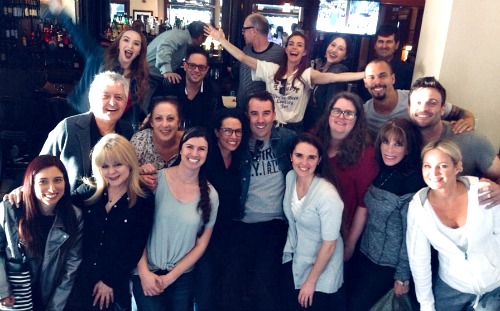 Melissa Ordway (Abby) put up a picture of her own, which featured Freeman as well as Camryn Grimes (Mariah). She admitted that she cried her eyes out over Freeman’s exit. Ordway also jokingly tried to convince him to stick around! She said, “We love you! And wait… are you sure you want to leave????”

What a wonderful ride it has been! This job has been an absolute dream come true. Thank you @AngelicaMcD for your support and for being THE champion for @CBSDaytime. It’s been an absolute honor to work with this team for 6 years. I leave with a full heart and am forever grateful! https://t.co/nTVNEF2ekM