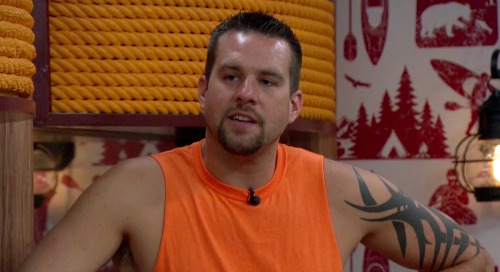 Big Brother 21 Spoilers tease that the first Power of Veto of the summer has been played and CDL has the scoop. To recap the week so far, Christie Murphy is the first Head of Household and she nominated Kathryn Dunn and Cliff Hogg III for Week 1’s eviction.

Christie revealed in a chat in her HOH room that she has no plans on sending Kathryn or Cliff home, she has another target in mind – Kemi Faknule. Her reasoning was simple, she doesn’t feel like Kemi would work with her and she feels she is too competitive.

And, the thing is, Christie isn’t wrong. Kemi said that she will not play nice just to earn her keep in the house. She will be who she is and she said she won’t “kiss butt” for safety. I guess you got to respect her honesty.

Around 2 a.m. MST, the Big Brother 21 cast selected POV players. Of course, Christie, Kathryn, and Cliff played in the competition. Sam Smith, Nicole Anthony, and Jack Matthews were selected to fight for the coveted power. 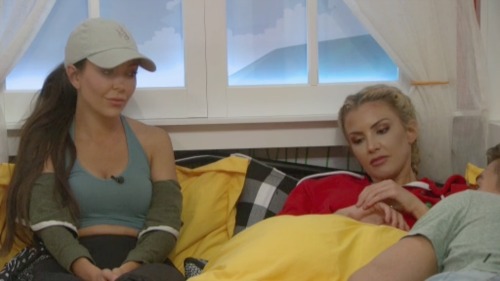 At the time of the feeds going down for the competition, the plan was to win the competition and take Kathryn off the block. Christie wanted to have Cliff and Kemi go up against each other for eviction, feeling sure that no one would vote to evict nice guy Cliff over Kemi.

While the feeds are down for the competition. BB21 fans have flocked to Twitter to support Kemi. They want CBS to do something, even if they have to make up a twist, to save her from what seems to be a guaranteed eviction.

After a seven hour competition, the feeds return with Sam Smith as the winner. There is noticeable tension in the house. Kathryn is paranoid that Sam will not take her off the block and she could be the real target.

BB21 spoilers point out that Sam has not had a private chat with Christie, the HOH, yet so we don’t know if she still wants to backdoor Kemi.

At any rate, the live feeds overnight should be action-packed as no one really knows if Sam will use the POV. Don’t forget to come back to CDL later for more Big Brother 21 (BB21) spoilers, news, and live feed updates!