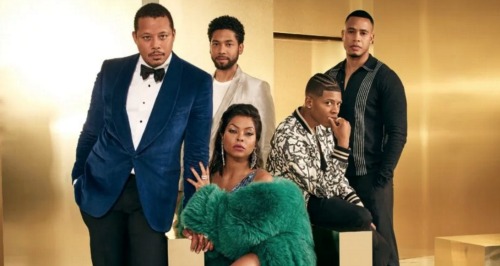 Jussie Smollett won’t be receiving the happy homecoming that he’s hoping for when and if he returns back to work on the set of Empire. That’s because there are new reports that say his co-stars feel fiercely divided over his scandal. The actor, who has been accused of staging a hate crime against himself, has recently seen all the charges against him dropped. He had previously pleaded not guilty to 16 felony disorderly conduct charges.

While Smollett’s co-stars such as Taraji P. Henson have voiced their support for the actor, others are none too pleased over the fact that Smollett’s alleged attack has done some damage to the show’s ratings. Henson says that she believed in Smollett’s innocence simply because the two have always been very close.

“I’m happy that the truth has finally been set free, because I knew it all along,” Henson said in a statement, according to CNN. “We’re all happy for him, and thank God the truth prevailed.”

However, other co-stars believe that Jussie Smollett is a liability to the show and that he shouldn’t come back for Empire Season 6, according to TMZ. A lot of his co-stars and even Empire’s writers are also shocked that the actor isn’t facing any consequences for what happened. The only punishment he received so far has been 20 hours of community service.

Page Six also reports that Smollett could still face federal charges. That’s because the FBI and the US Postal Inspection Service are still continuing their probe into the threatening letter that the actor might have sent to himself. The dismissal of the state’s case has not impacted the federal probe. The letter arrived at the Empire office in Chicago a week before the alleged hate crime occurred.

Meanwhile, Jussie Smollett himself has maintained that he is innocent. He told the press on Tuesday that all he wants to do is to put this chapter behind him and go back to work again. In the meantime, don’t forget to check back with CDL for all the latest news and updates on Jussie Smollett and your favorite celebrities right here.