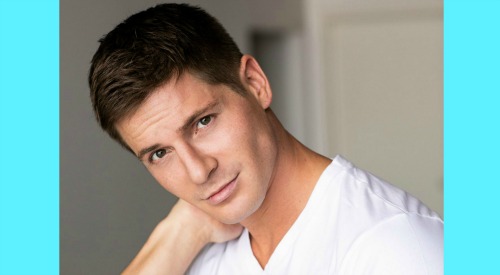 General Hospital (GH) spoilers tease that the ABC soap has big plans for the Quartermaine family in 2020. GH fans have complained about the Quartermaines fading out over the last few years. It seems like they were brushed aside in favor of the Corinthos clan and other characters in town, but their presence is wanted and needed.

That’s why General Hospital has already been making changes and will be making more in the year ahead. For starters, we’ve been seeing more of Ned Quartermaine (Wally Kurth) lately. GH also brought back Ned’s daughter, Brook Lynn Ashton (Amanda Setton). That’s already been giving the Quartermaine clan a little more drama to work with.

Of course, Tracy Quartermaine (Jane Elliot) has also returned to PC for a short-term visit. General Hospital spoilers say Tracy will have a warning for her family soon enough. As infighting revs up, Tracy will advise the Quartermaines to knock it off and come together. She’ll feel like this family’s going to fall apart if they can’t find some common ground. 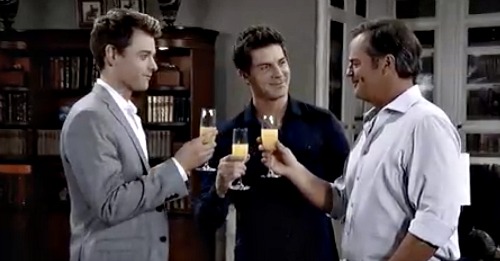 This infighting may have something to do with Oscar Nero Quartermaine’s (Garren Stitt) shares and Nelle Benson’s (Chloe Lanier) attempt to get her hands on them. There should be some ELQ warfare in the months ahead as well. Michael and Ned will likely find themselves at odds during the crisis, so there’ll be plenty of opportunities for chaos.

General Hospital also sank some money into the recent renovations at the Quartermaine mansion. Whether you approve of the new look or not, it suggests we’ll likely be seeing far more of that set. GH clearly wants to focus on Quartermaines and give them a chance to shine.

In fact, GH Co-Head Writers Chris Van Etten and Dan O’Connor acknowledged that plan in a recent issue of Soap Opera Digest. Van Etten assured fans that making the Quartermaines a priority was “absolutely, without question” something they wanted to do. He insisted they “hope to continue to expand the Quartermaine presence on the show.” O’Connor echoed Van Etten’s comments by suggesting they would “continue to grow that family.”

Naturally, all of that implies more Quartermaine returns could be brewing. There’s one that immediately comes to mind as an option. Could Dillon Quartermaine (Robert Palmer Watkins) make a comeback in Port Charles? Many General Hospital viewers would love to see Dillon again, and it would certainly expand the Quartermaine presence – which is what the writers claim they want to do.

It’s worth mentioning that Watkins doesn’t seem super busy based on his IMDb credits. He also posted a Twitter message to acknowledge Tracy’s return to GH. “Love u ma,” Watkins said shortly after the comeback news was announced. He even liked a fan’s tweet, which suggested she hoped this would open the door for Dillon to return.

Will Dillon come home in 2020? It’s something the show should at least consider based on their Quartermaine expansion plans. Whether it’s a short-term visit or a permanent place in Port Charles, it would be nice to see Dillon back in the fold.